This area is dedicated to our alumni that have served or are serving in our armed forces!

1959–1984 1980–1984 First female police officer to die in the line of duty in New York City. Manton: 1932–2006 1955–1960 Later became a U.S. Barney Martin: Detective 1923–2005 Later became a film and television actor best known for his role as Morty Seinfeld in the television series Seinfeld. Suzanne Medicis No. Classreport.org provides free Class Websites for every graduating class of every high school with free access for all. We are one of the premier social networking sites dating back to 2003. We are a small, family-owned business and yet freely host over a million class websites.

Have you lost your Austin High School class ring? Have you found someone's class ring? Visit our Packers lost class ring page to search for your class ring or post information about a found ring.

In Memory Of
Showing 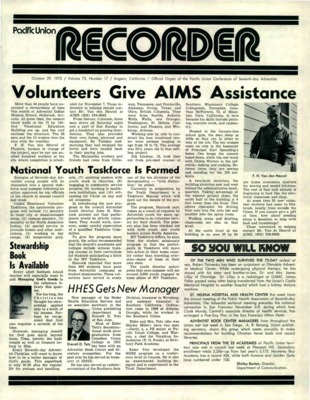 Bradley John Smith, age 57 of Austin died Friday, January 15, 2010 at his home in Austin.
He was born June 1, 1952 in Austin, MN, to Joseph and Betty (Nelson) Smith. Bradley graduated from Austin High School and attended Riverland College, Albert Lea Campus studying food sciences. He was self employed as a jeweler and owned Smith Custom Jewelry. Brad was an avid outdoorsman and enjoyed, hunting, fishing and camping and was a spelunker, spending a lot of time in the caves of Southern Minnesota.
He was preceded in death by his mother, Betty Smith.
He is survived by his son and daughter-in-law; David and Jamie Smith, Minneapolis, MN; daughter, Becky Pearson, St. Charles, MN; Grandchildren Colton and Talyn and father Joseph Smith, Austin, MN and his long-time companion, Louise Lyngaas, Austin, MN.
A memorial service will be held at 2:00 PM Wednesday January 20th at the Clasen-Jordan mortuary Chapel with the Reverend Michael Olmsted officiating. Friends may greet the family for one hour before the service on Wednesday

Read and submit stories about our classmates from Austin High School, post achievements and news about our alumni, and post photos of our fellow Packers.