When I look at how much time has passed since I published anything in the Sixth Sense series, I’m embarrassed. I released the third book in the series, Truth and Consequences, in 2015. I released a revised and expanded version of the first story in the series, Unspeakable Words, in 2017. From then, nothing but crickets.

It’s no secret I’ve been struggling these last four years. What I find interesting is how my personal and professional traumas all dovetailed with the election of Donald Trump as the US President. No, I don’t blame all my trials and losses on the Trump presidency, but the additional weight of the gross corruption and incompetency of his administration—as well as the corrosion of civil rights, environmental controls, and the utter and complete failure to even attempt to manage a deadly pandemic–were additional body blows when I’d already been felled by one hit after another. I’ve made no bones about that.

Long Overdue In A Sentence 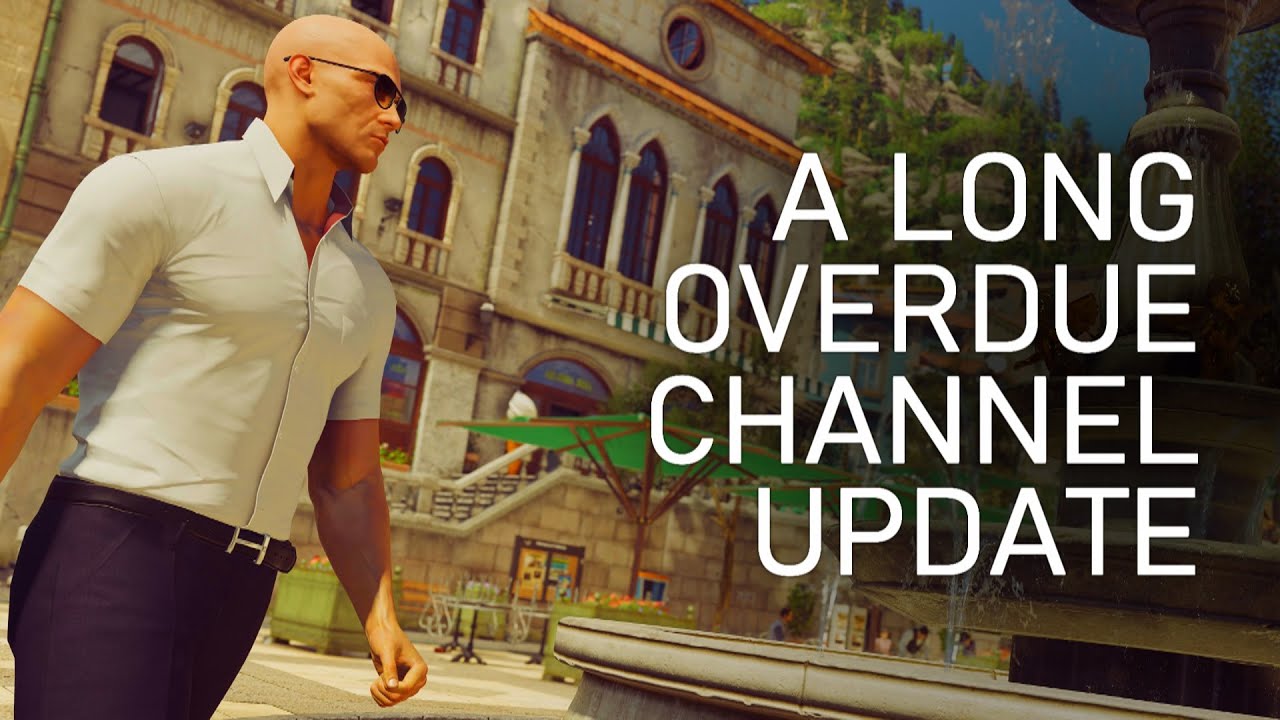 It doesn’t help that I’m an empath. I internalize the emotions of those around me every bit is much as Gem in the Star Trek:TOS episode with the eponymous title. I never knew that was a thing until recently, but it makes a ton of sense now. And let me tell you, the collective despair of nearly everyone I knew made it difficult to deal with already challenging situations in my own life. 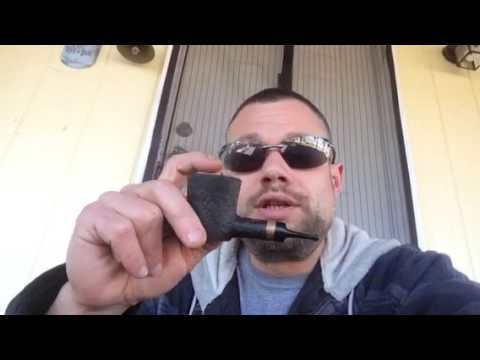 For years now, I’ve promised to finish the Sixth Sense series. To not leave the few–but dedicated–fans hanging indefinitely. The more time that has passed, the harder it has been to pick up the threads of the story arc, and the fears that whatever I write will disappoint grow larger with each passing year.

Well, no more. With the declaration of Joe Biden as our president, it’s as though a huge weight has been lifted from me. Are all our problems going to magically disappear? No. Sadly, we have a crapton of work to do in order to both undo the damage caused by the Trump administration and to insure the safety of democracy for the future. We are still in the grip of a pandemic that is spreading exponentially in the US and we’re running out of time to effect climate change. Strides made in civil rights have been seriously eroded by an administration that embraced fascism and gave permission to white supremacists to crawl out of the woodwork.

But for the first time in a long time, I don’t feel as though I’m a passenger in a bus being driven toward a cliff by people who seem to believe their wealth or faith will prevent their half of the bus from being destroyed.

And Office loves Mac. Office 365 mac os compatibility. Share.Office empowers everyone to achieve more on any device. We’re committed to delivering the power and simplicity of Office in an experience designed specifically for Mac, and we continue to make significant investments in the platform. Today, we’re excited to announce that Office 365 is now available on the newly redesigned Mac App Store.

What that means is yesterday, for the first time in years, I’ve opened the draft of Deal with the Devil, the final installment of the Sixth Sense series, and have begun working on it again. While it’s probably a bit late to give it the NaNo treatment, my goal is to have a completed draft by the end of this year and to publish it early next spring. To hold my feet to the fire, I intend to contact the artist who did the updated covers and secure the final one.

Let’s do this, people.