On the idea of employers ranking their employees on healthy and unhealthy behaviors, wouldn't this create problems under human rights laws and the Americans with Disabilities Act?
'You're exactly right. Great care needs to be taken. These programs, voluntary wellness and the like, are lawful; they have passed muster with EEOC,' the Equal Employment Opportunity Commission, and other regulators, so long as they're truly voluntary and carefully designed to preserve the confidentiality of the information, Mr. Milani said. Thus data on participation in such programs has to be kept out of personnel files and can't be given to management or to the human resources department.

What are the ramifications of 'garden leave' and other extended relationships with employees who have been given notice of termination?

Garden leave is a term that's been imported from the UK, Mr. Altieri said. The employee is told to go home and tend to his garden; he's paid a full salary and is asked to make himself available to answer questions and serve as a resource for the employer. He is expected to observe a duty of loyalty to the employer and not to work for a competitor, sometimes for as long as six months.
These agreements can be easier to enforce than noncompetes, but eligibility for benefits depends on the specifics of the plan, he said. If the employee loses eligibility, whether because he no longer works enough hours in a week to qualify as a full-time equivalent or for other reasons, that may be a COBRA event requiring notice. There may be tax implications. And finally, an employee on garden leave may retain the right to sue for harassment or discrimination just as any other employee could do. 'It's certainly something to think about, but I think care must be taken in structuring' the relationship 'so that the employer is not surprised that it has continued exposure.'

How can companies minimize the distress that employees feel at the moment they get the news that they're being laid off?
There is no easy way to do this, Mr. Milani said. The general recommendation is to assign an HR staffer and a line manager for each conversation, do it all on a single day, and keep the communication brief and straightforward. 'Less is better. Don't try to explain or justify.' Give the employee a specific HR person to contact for follow-up questions and issues, and train the HR people in these positions so they can respond consistently to everyone.
'Once the decision is made and the employee is informed, the sooner you cut that cord, the better,' he added. 'And hopefully through the package you have provided--the severance, the benefit continuation, the outplacement--the employee will quickly shift focus to moving ahead rather than how angry they might be with the company.'
--Katherine Hyde
John H. Beisner Skadden, Arps, Slate, Meagher & Flom LLP 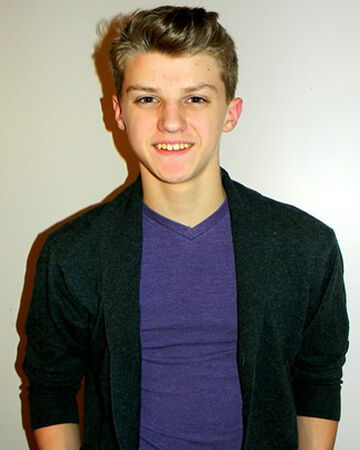 Bands, Businesses, Restaurants, Brands and Celebrities can create Pages in order to connect with their fans and customers on Facebook. Becker, a friend of both the President and Mr. Buchen, went to San Clemente last week and advised Mr. Nixon that he probably would receive a pardon. Becker, either personally or through an aide, that in such an event he intended to issue a statement similar to the one he put out today a few minutes after Mr. Fords' announcement. On July 13, 2016 The United States Department of Justice issued a press release regarding a bribery indictment. A federal grand jury indicted John Kays, age 42, of Bel Air, Maryland, and Matthew Barrow, age 42, of Toledo, Ohio, on conspiracy and bribery charges related to contracting at the U.S. Army Communications-Electronics Command headquartered at Aberdeen Proving Ground (APG), in Harford. The classroom i s physically designed to meet the needs of all students. If yes, continue with self - assessment. If no, begin with 1.1 on the interactiv e map. 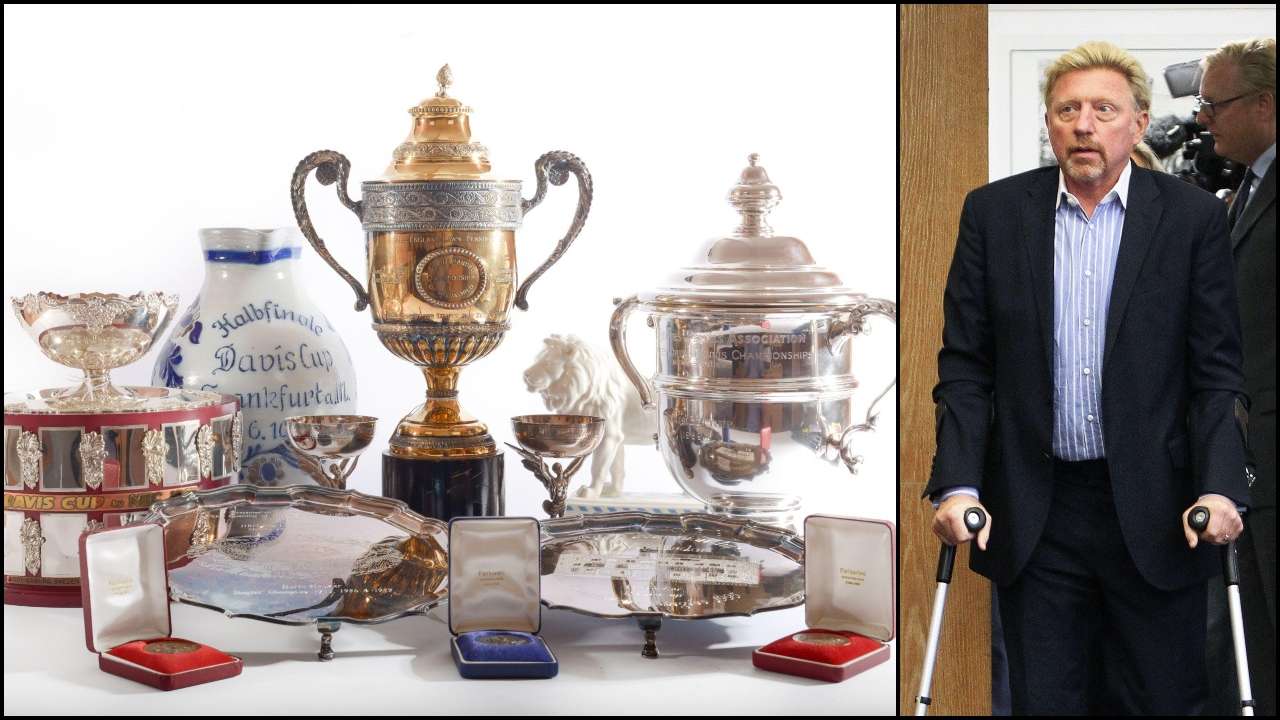 John H. Beisner is a partner in the Washington office of Skadden, Arps, Slate, Meagher & Flom, and leader of Skadden’s Mass Torts, Insurance and Consumer Litigation Group. John regularly handles appellate litigations and has appeared in matters before the U.S. Supreme Court. Over the past 35 years, he has defended major U.S. and international corporations in more than 600 purported class actions filed in federal courts and in 40 state courts at both the trial and appellate levels. Those class actions have involved a wide variety of subjects, including antitrust/unfair competition, consumer fraud, RICO, ERISA, employment discrimination, environmental issues, product-related matters and securities. He also has handled numerous matters before the Judicial Panel on Multidistrict Litigation, as well as proceedings before various federal and state administrative agencies, particularly the National Highway Traffic Safety Administration and the Consumer Product Safety Commission. 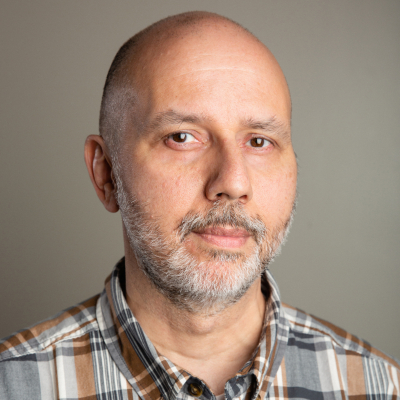 John was elected to the ALI in 1994 and has served on ALI's Council since May 2009. He is an Adviser on the Restatement Third, Consumer Contracts project and was previously an Adviser on the Principles of the Law of Aggregate Litigation project.

John has advised on numerous high-visibility corporate crisis situations, including congressional hearings, federal agency investigations, state attorneys general inquiries and General Accounting Office reviews. Among others, he represented Merck in its Vioxx litigation. He also negotiated a settlement with state attorneys general regarding the Countrywide Finance/Bank of America mortgage lending practices investigation, resulting in a creative loan modification program intended to help more than 400,000 families maintain ownership of their homes. He was named Litigator of the Week by The American Lawyer for his role in this case.

John is a frequent writer and lecturer on class action and complex litigation issues. In 2013, he received the Burton Award for Legal Achievement, which recognizes excellence in legal scholarship. Mr. Beisner also has been an active participant in litigation reform initiatives before Congress, state legislatures and judicial committees. He has testified numerous times on class action and claims aggregation issues before the U.S. Senate and House Judiciary Committees (particularly with respect to the Class Action Fairness Act of 2005) and before state legislative committees. For his integral role in crafting the Class Action Fairness Act, Mr. Mp3 to youtube downloader for mac. Beisner was recognized with the 2011 Research and Policy Award by The U.S. Chamber Institute for Legal Reform. 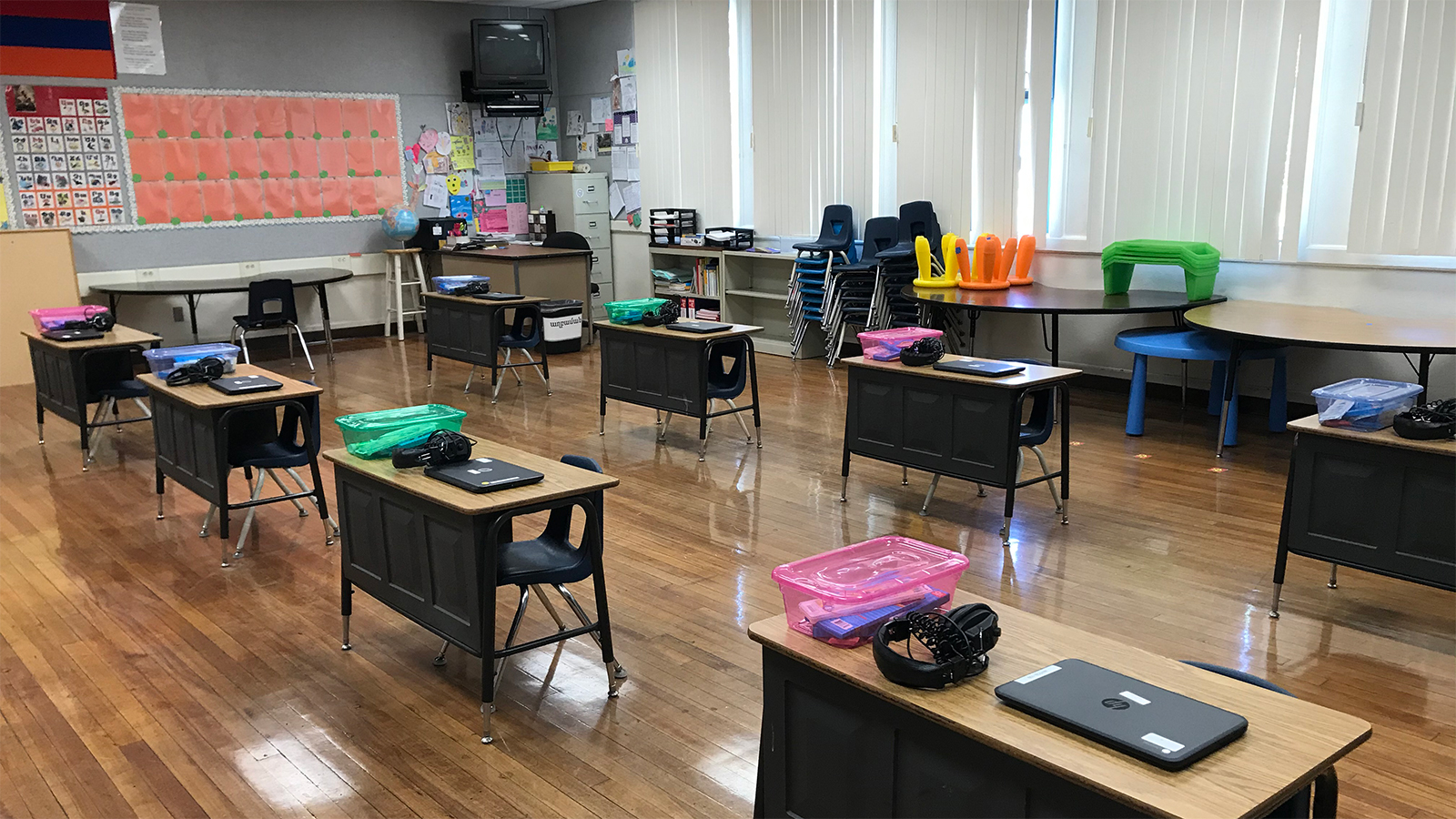 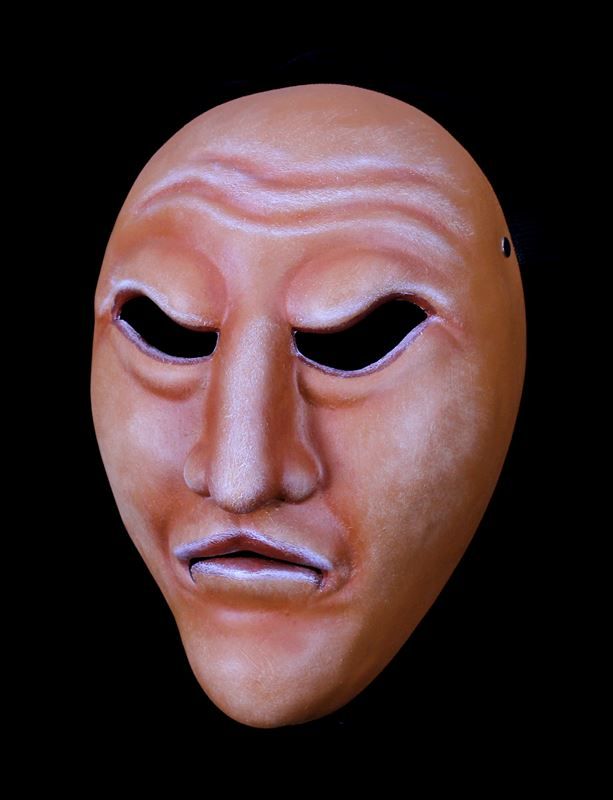 John repeatedly has been selected for inclusion, and is in the top tier, in Chambers USA: America’s Leading Lawyers for Business in the area of products liability, and he also is listed in The Best Lawyers in America, The Legal 500 U.S., Who’s Who Legal, Best of the Best USA and Lawdragon 500 Leading Lawyers in America. He was profiled in an article by The American Lawyer that named Skadden as a finalist in the products liability section of its Litigation Department of the Year contest (January 2012). John repeatedly has been named Best Lawyers’ Washington, D.C. Mass Tort Litigation / Class Actions - Defendants Lawyer of the Year, as well as a Star by LMG Life Sciences in the non-IP litigation and enforcement and products liability categories. He also was recognized as one of the 2013 BTI Client Service All-Stars by The BTI Consulting Group for providing outstanding client service. In addition, Mr. John was selected as one of Law360’s MVPs of 2019 and 2011 in the products liability category, which recognizes those who have raised the bar in corporate law throughout the year. In 2010, Law360 profiled John in two articles that named Skadden as a Product Liability Group of the Year and Class Action Group of the Year.