Christmas Party is the 13th album by The Monkees, released on October 12, 2018. Produced mainly by Adam Schlesinger (with Michael Nesmith's tracks produced by his sons Christian and Jonathan), the album is the Monkees' first to focus on Christmas themes. It follows on the success of their 2016 album Good Times! The two-year gap is the shortest between albums since the 1969/1970 releases of The Monkees Present and Changes. The album features surviving Monkees Micky Dolenz, Mike Nesmith, and Peter Tork, as well as two posthumous contributions from Davy Jones.[1] It is the final Monkees album to be released prior to Tork's death four months later on February 21, 2019.

The album features a mix of covers of earlier Christmas songs (from 'Angels We Have Heard on High' and 'Wonderful Christmastime' to the relatively obscure 'Jesus Christ' originally by Big Star) and new holiday tunes written specifically for the album by several Good Times! contributors, including XTC's Andy Partridge, Weezer's Rivers Cuomo and Schlesinger.[2] The Target store exclusive version features two additional tracks, 'Riu Chiu' and 'Christmas Is My Time of Year,' vintage recordings from the group remastered and remixed by original Monkees producer Chip Douglas.[3]

The album cover was illustrated by comics artist Michael Allred. Allred, a lifetime Monkees fan, recalled: 'I can't even remember doing it now. I was on a crazy high trying to squeeze everything I could into it.'[4]

Christmas Party received a mixed review in The Guardian, who described it as 'a curious hodgepodge' and gave it three out of five stars.[6] The same score was given by The Arts Desk who described it as 'a mixed bag of covers and original songs and some of it is a bit cheesy'.[7] the Los Angeles Times gave the album ** 1/2 out of four stars, stating 'the big calling card may well be two vocals that Davy Jones recorded in 1991 and that are newly outfitted in fresh instrumental accompaniment pulled together by album producer Adam Schlesinger.'[8]

Variety did not rate the album, but described it as feeling 'mostly like a Micky Dolenz solo album — co-produced by Fountains of Wayne’s Adam Schlesinger — that happens to have a few odd interjections from Michael Nesmith, Peter Tork and, yes, the late Davy Jones.' [9] 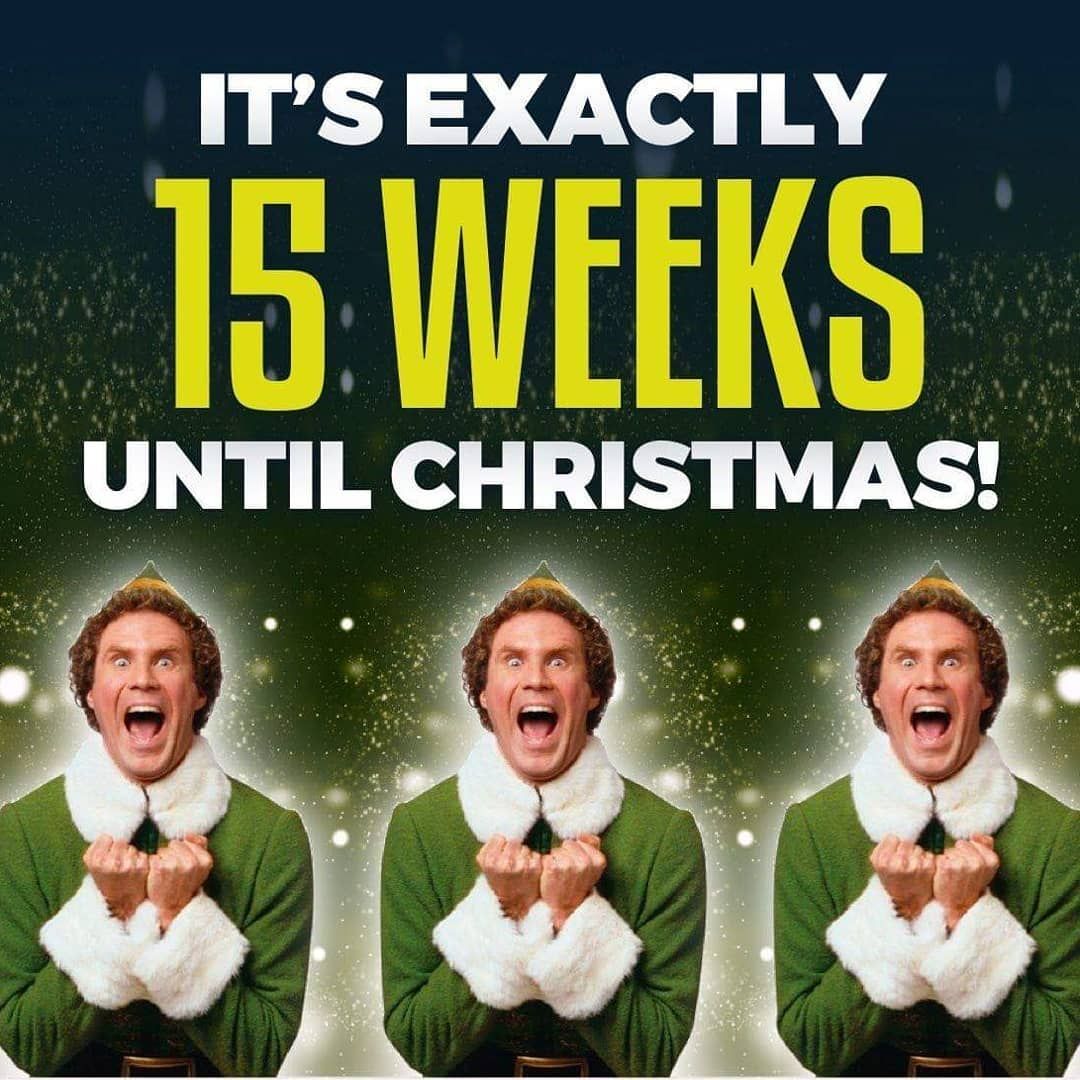 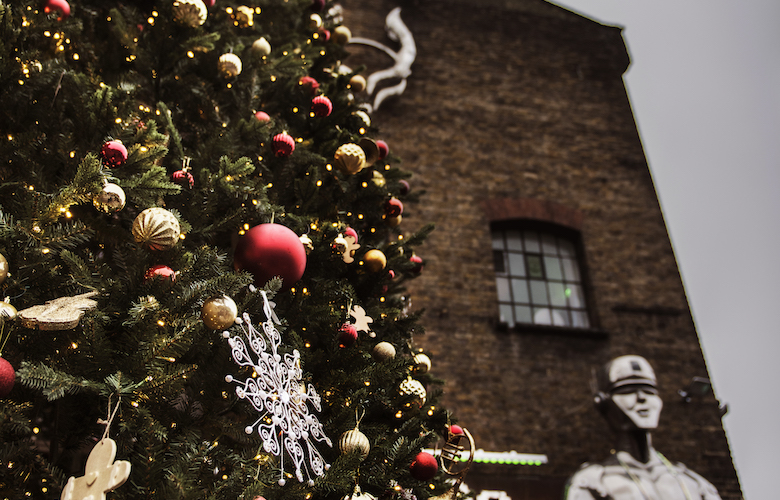