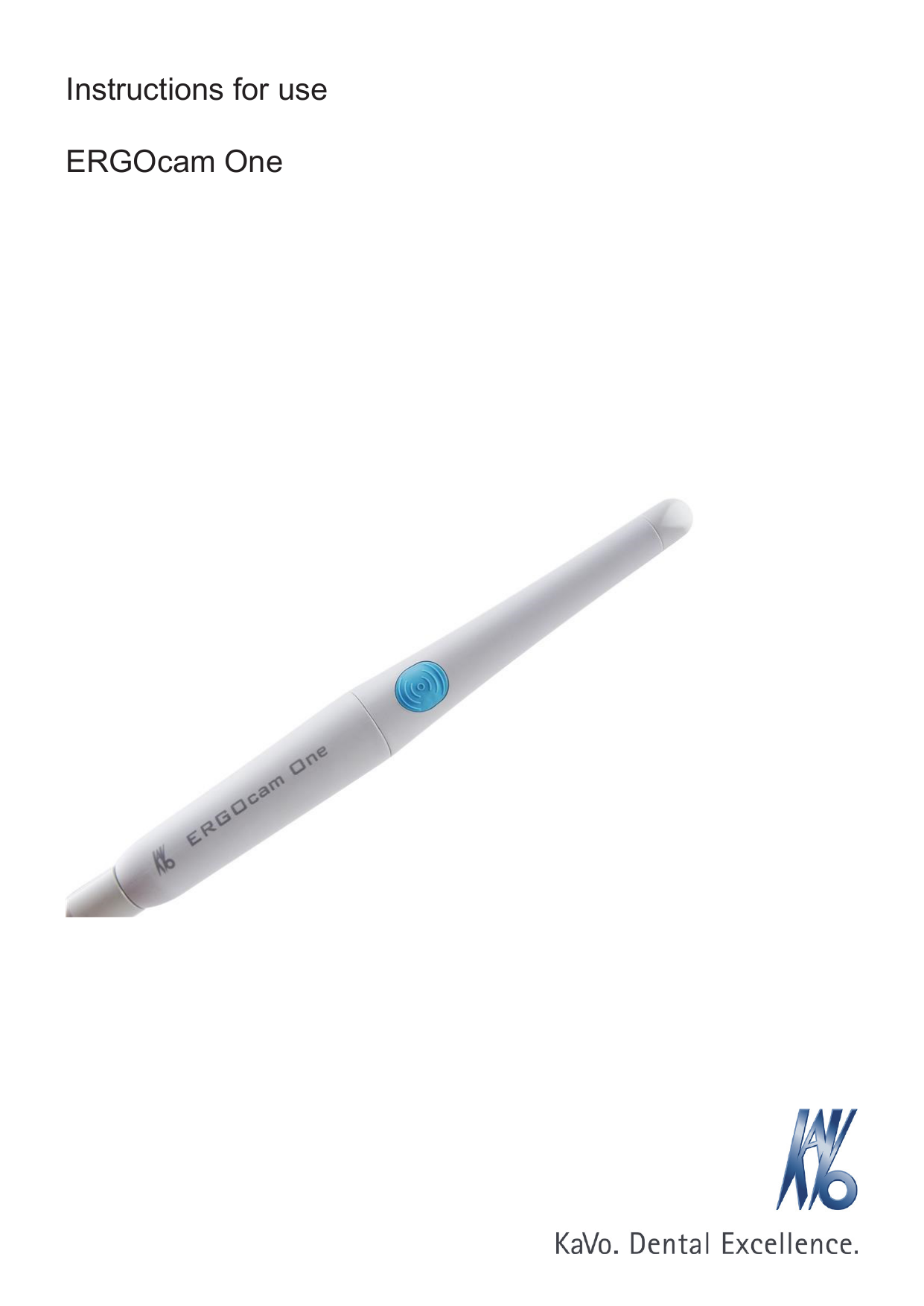 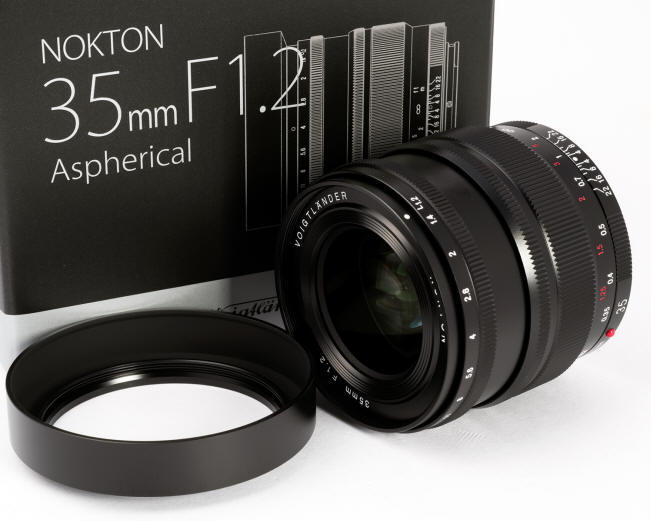 The Jerry Kaltenbach Memorial Trophies were established in 1988 and are awarded annually to the driver and trainer who have earned the most dollars competing in Ohio Sires Stakes (OSS) events that season.

Burke’s impressive assortment of 2- and 3-year-old pacers and trotters earned $1,121,850 from 22 wins, 10 seconds and 12 third-place finishes. Starnet others drivers. Burke had captured the 2014 Kaltenbach crown with $428,750 in OSS earnings and last year was runner-up to winning trainer Brian Brown with $953,150 earned from 78 starters with 11 wins, 13 seconds and 12 thirds in OSS competition. Driver Page captured the 2019 Kaltenbach title for the fourth time in six years. Page piloted 23 winners, nine second-place finishers and 11 third-place finishers to $1,085,100 in OSS earnings from 94 starters. North America’s leading reinsman, Aaron Merriman and Brett Miller, who returned to Ohio in 2019 after plying his wares on the East Coast for the past decade, tied for the bridesmaid role with 14 winners each among them. Merriman edged out Miller in earnings, with the 94 horses he drove amassing $1,019,050 while Miller’s 82 steeds earned $850,750.

In the 30 years the Kaltenbachs have been awarded, David Miller leads all drivers with seven trophies. In the training ranks, Morgan has captured the title six times. Only two horsemen have won the Kaltenbachs in both the training and driving categories—Sam “Chip” Noble, III and Dave Rankin. (OSDF)