Welcome to the official Equestria at War Fimfiction group! 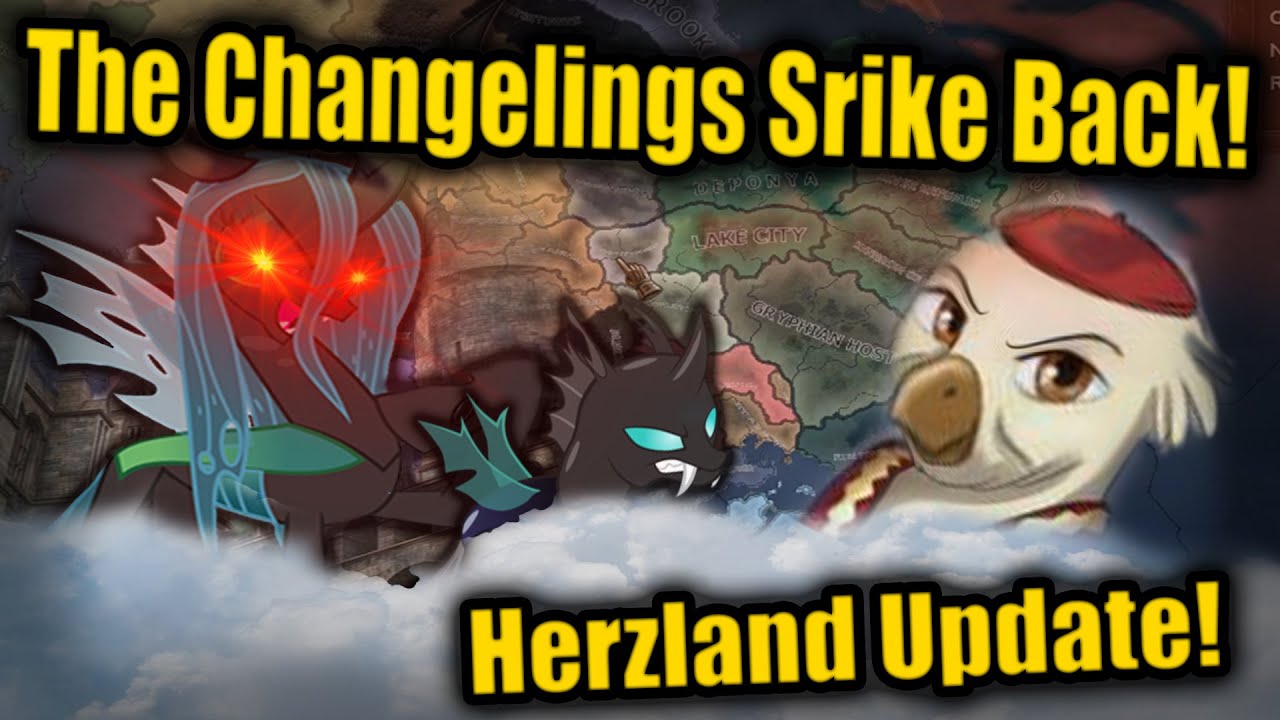 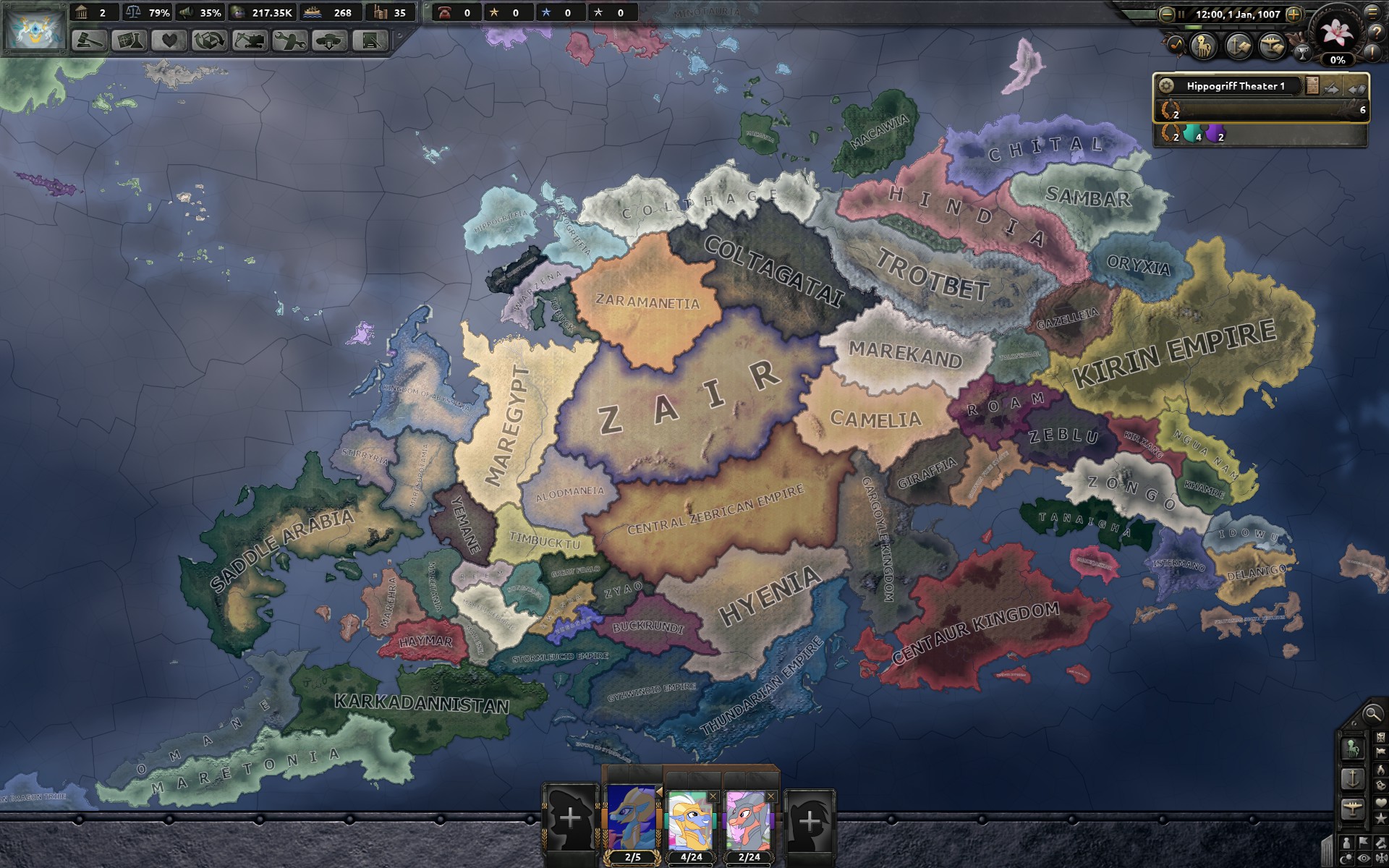 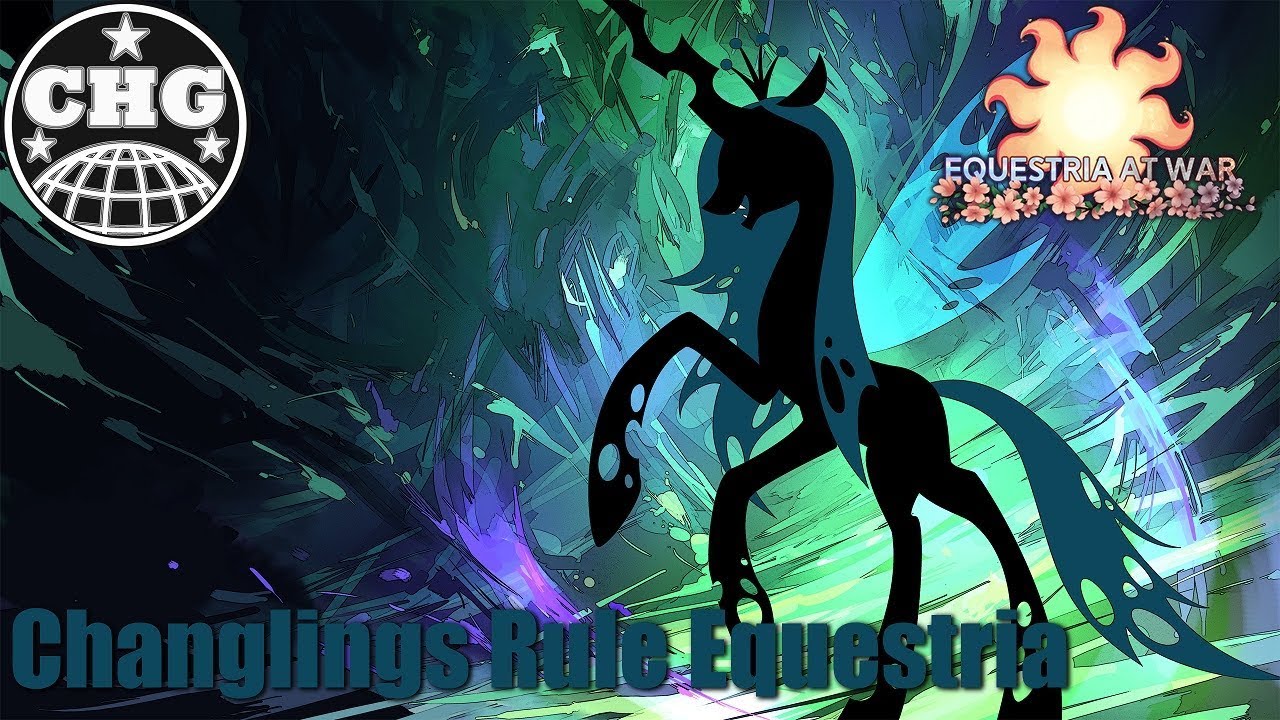 Equestria at War is a community mod for the grand-strategy game Hearts of Iron IV, made by Paradox Interactive. We have made it our goal to create a high-quality, custom world of Equestria for the game, aiming to ensure a maximum amount of replayability and enjoyability.
You can find the mod here 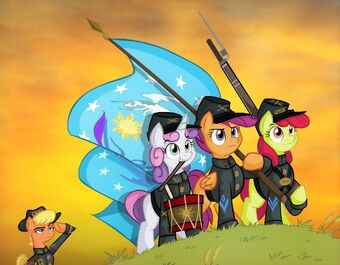 Also make sure to join our own Community Discord Server!

This group is dedicated to stories set in the world of Equestria at War and for its fans . We highly encourage creativity, and would love to support the stories people create!

The Rules are simple:

1. Normal Site rules and guidelines apply.
2. No extremism of any kind.
3. No Thread spamming.
4. Civilized behaviour, if you please.
5. Stay on topic. This group is for the mod, after all.
6. No self-promotion. If you wish to have a story promoted, consult an admin and we’ll see what we can do.
7. Post stories in the correct folders.