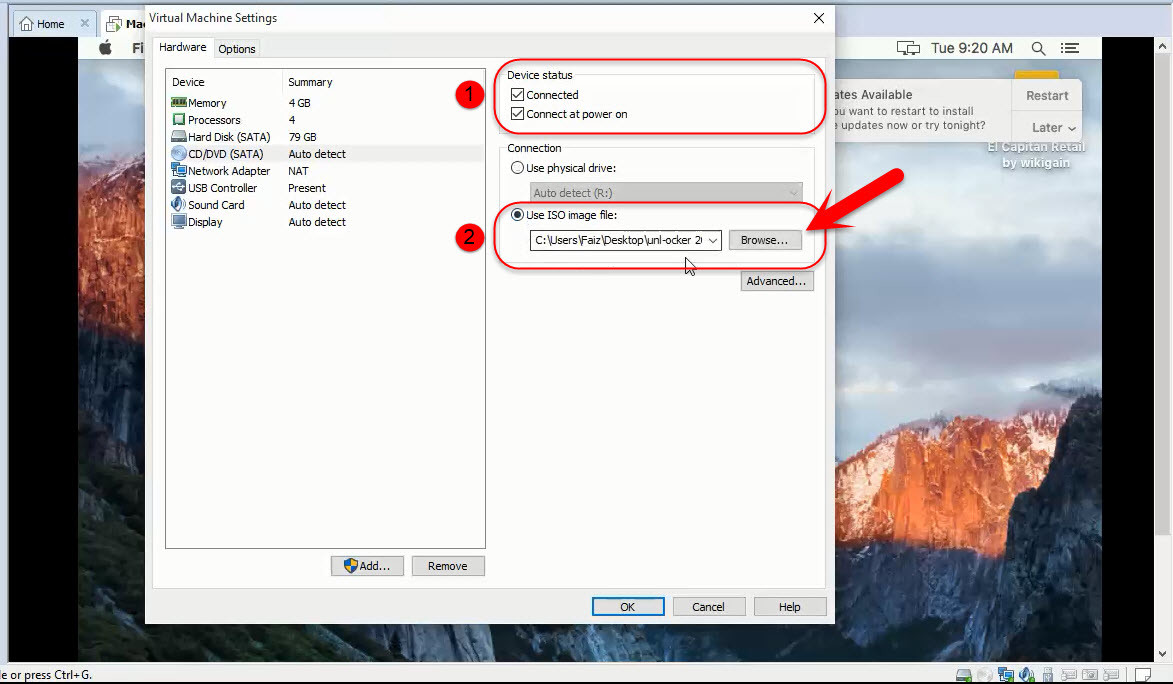 The 'House of Hades'
The Greek god Hades was first referred to as Aidoneus or Aides, meaning the 'Unseen'. The name Hades was derived from Aides and this became the most common name for the god. Hades ruled the world of the dead, or infernal region, which was an imaginary place consisting of several regions. The Greeks began referring to the Underworld as the “House of Hades.” In time, the word “house” was omitted from the phrase and the Underworld itself became known as Hades.

Picture of Hades, King of the Dead, abducting Persephone

Hades, the Underworld
A black river encircled Hades the Underworld which was called the River 'Styx,' or 'Hateful.' The only way to cross the River Styx was in a ferryboat rowed by a terrible, silent boatman named Charon. There were several regions in the realm of Hades, including Elysium (Elysian Fields) (Paradise), the Asphodel Meadows (a ghostly place, where souls of led lives of near equal good and evil rested) and Tartarus (Hell). The Greek god Hades was the ruler of this realm, the King of the Dead, the 'Prince of Darkness'.

Hades (Roman Counterpart was the Underworld and the dead)
When the Roman Empire conquered the Greeks in 146BC, the Romans assimilated various elements from other cultures and civilisations, including the gods and goddesses that were worshipped by the Ancient Greeks. Many of the Greek gods and goddesses, such as Hades, were therefore adopted by the Romans but were given Latin names. The Roman counterpart of Hades was called Pluto.

Facts about Hades
The following facts and profile provides a fast overview of Hades:

Role & Function: The function of Hades is described as being the god of the Underworld and the dead. He was the elder brother of Zeus and Poseidon
Status: Occasionally classed as a major Greek god, although he did not reside on Mount Olympus as his home was the Underworld
Symbols: Cerberus, Cap of invisibility, Cypress, Narcissus and Key of Hades
Gender: Male
Roman Counterpart: The Roman name for this god was Pluto
Name of Consort: Persephone (aka Proserpine or Proserpina)
Name of Father: Cronus
Name of Mother: Rhea
Names of Children: Macaria, Melinoe, Zagreus and Plutus

Hades and Persephone
According to the Greek myth Persephone, the daughter of Demeter and Zeus, was abducted by Hades whilst she was picking flowers in the fields of Nysa. In revenge for this act Demeter cast a curse on earth and there was a great famine. Demeter refused to lift the curse until she saw her daughter again. Zeus intervened and sent Hermes to the Underworld to ask Hades to return Persephone. However, Persephone had eaten part of a pomegranate, or love-apple, while she was with Hades so she could only be given back to her mother for part of each year. For two-thirds of the year Persephone was allowed to live with her mother and the remainder of the time she was obliged to stay with Hades as queen of the Underworld. The people believed that when Persephone made her yearly visits she brought spring with her and when the time came that she must return to Hades the bleak winter followed. 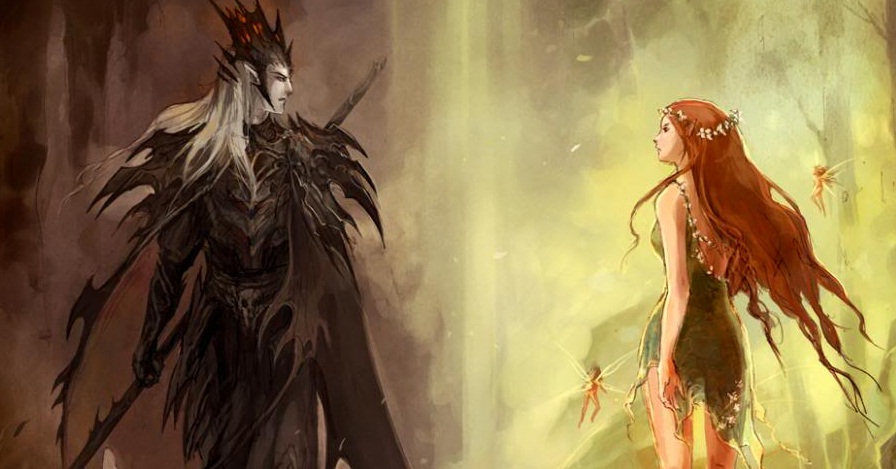 Hades in Greek Mythology
Hades, the Greek god of the Underworld and the dead, featured in the stories, myths and legends in Greek Mythology. Sometimes called the 'Prince of Darkness' he preferred living in the Underworld than on Mount Olympus with the other gods. He was fiercely protective of his domain and claimed ownership of all metals and precious stones that were found below the surface of the earth. He also claimed the souls that inhabited his domain and rarely let anyone who had entered the Underworld ever to leave again. Cerberus, a vicious, three-headed watchdog, stood guard at the locked gate, making sure the dead remained in the Underworld. Cerberus permitted all shades to enter, but none to return. Even the gods preferred not to visit Hades in the dark Underworld, only Hermes, the messenger of the gods, would take the journey. Hades All About Myths Hades

Hades in Greek Mythology - the Furies
People were terrified of Hades and believed it brought bad fortune to even mention the god by name. He was referred to as 'Prince of Darkness' or Aidoneus meaning the “Unseen One” for fear of attracting his attention. His main role was to ensure that punishments of the dead decreed by the gods were carried out. However, such tortures and punishments were usually inflicted by the Erinyes, who were also called the Furies. The Furies were three sisters, always were draped in black, and their hair was twined with serpents.

Greek God of the Dead and King of the Underworld

Hades was the god of the underworld and the name eventually came to also describe the home of the dead as well. He was the oldest male child of Cronus and Rhea.

Hades and his brothers Zeus and Poseidon defeated their father and the Titans to end their reign, claiming rulership over the cosmos. They agreed to split their rule with Zeus becoming god of the skies, Poseidon god of the sea and Hades god of the underworld.

He was later known to the Greeks as Plouton, which the Romans pluralized to Pluto. The god of the underworld was married to Persephone, the daughter of Demeter, whom he obtained through deception after abducting her to the underworld and giving her the forbidden fruit pomegranate, forcing her to remain in the underworld with him for one third of each year. 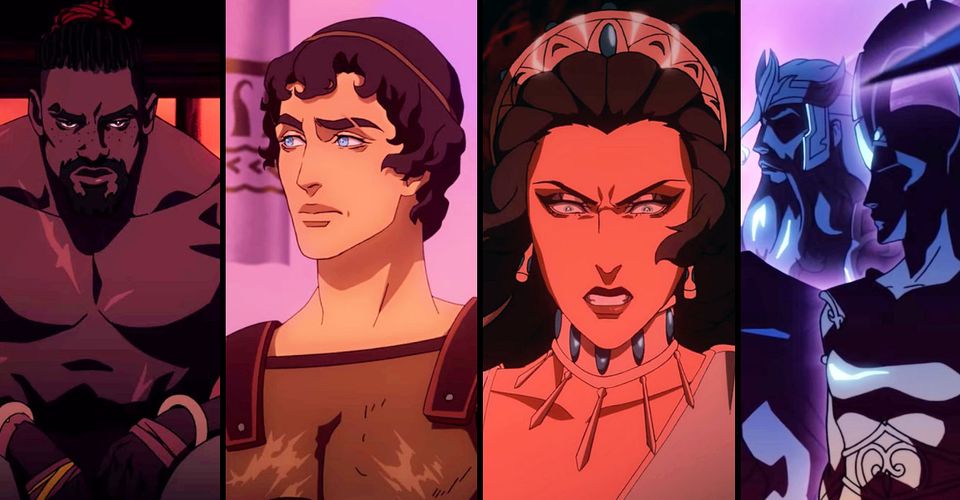