Ice Age 2: The Meltdown is a video game platform adapted from the first movie’s hit sequel. It was released in 2006 on GameCube, PlayStation 2, Xbox, Wii, Windows, Game Boy Advance, and Nintendo DS.

The main console/PC versions, which were developed by Eurocom, puts the player in control of Scrat as he collects acorns and fight off enemies, and occasionally Sid and Diego in mini games. The Game Boy Advance and Nintendo DS, developed by Amaze Entertainment, are different from Eurocom's console/PC versions, with the different gameplay style being a bunch of mini games. 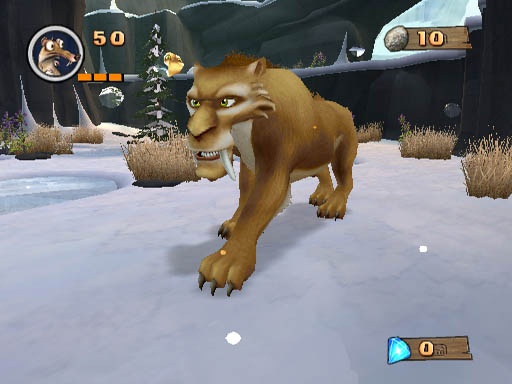 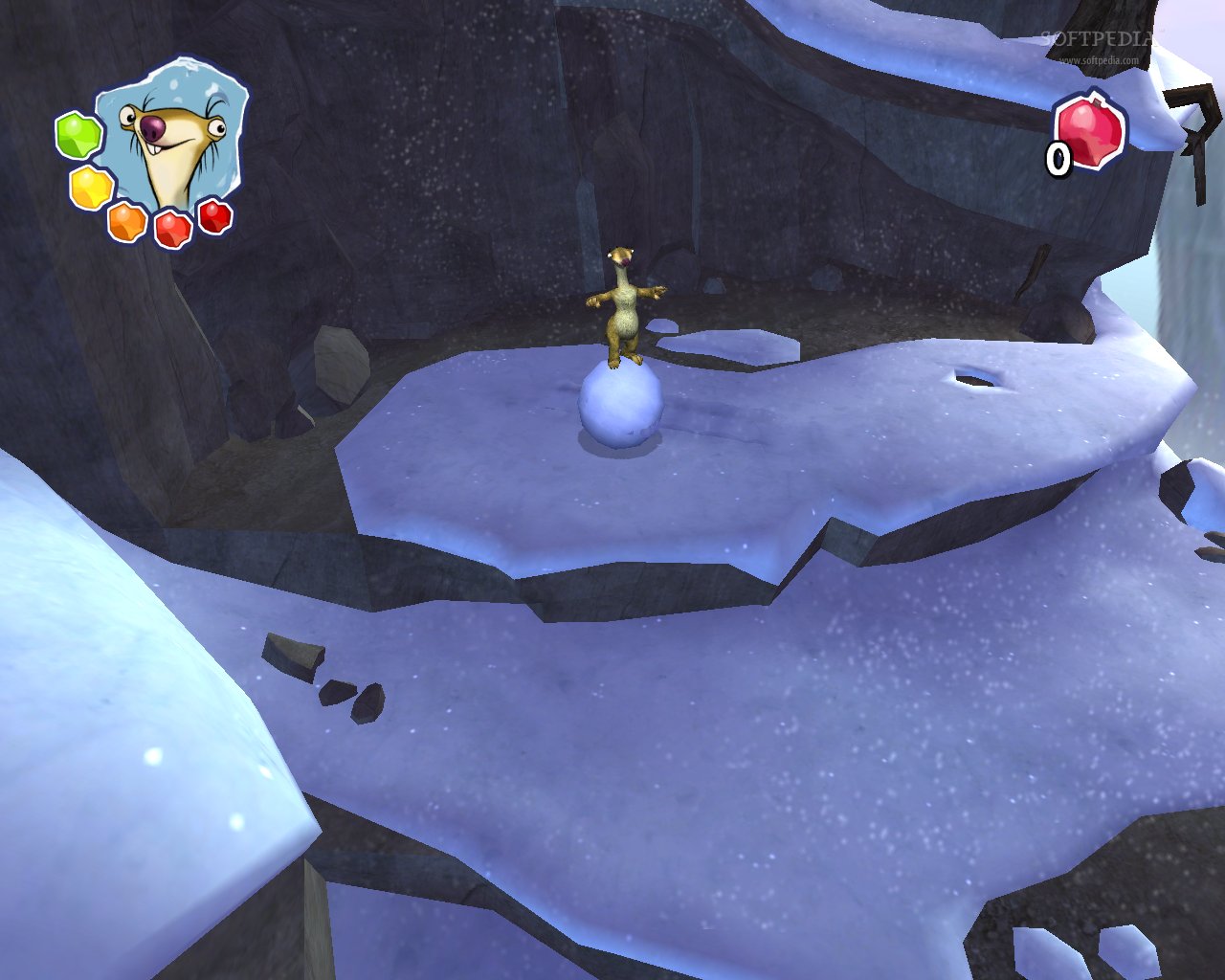