Harry and Hermione are livid with their respective (ex) partners. Weasley bashing.

All fiction is derivative and fan fiction doubly so. I make no claim to own any part of any of the following, all I have done is an attempt to put together the elements in a novel fashion, using words and ideas like Lego ™ bricks.

There is no money involved – all I do is to share what I do for my own amusement.

'Prat! You utter, utter prat! You are the most vile, the most loathsome, the most disgusting …'

Every eye turned to the source of the outburst, just in time to see Hermione hit her, presumably, now ex-boyfriend with a particularly virulent acne hex.

Several of the younger Gryffindors winced at the sight of Ron Weasley suddenly covered in sore looking spots that would later earn him the appellation of Ron Measly. from the Slytherins. Even his tongue seemed to have spots.

Hermione stormed out through the portrait hole and went wherever she went to cool down.

'Now's not the time, Mate. Let her cool down a bit. Better still, go and dig a nice deep hole, climb in and pull the top over you. I don't think you're going to be forgiven, whatever it was.'

'Yeah, Dean. You're probably right. She'll come round though.'

Dean shook his head. Somehow he thought that Ron may have crossed that line by far too far.

'You disgust me! That's illegal. You should be put in Azkaban for that! You and your conniving, scheming mother! Go to ….!'

Several students saw an incandescently irate Harry Potter hex Ginny Weasley, but no one saw what the result was until later that day, when someone said love potion, and she turned a blotchy green from head to toe. Of course, as Valentine's Day approached, that was to become a common enough phrase.

Harry stormed off to find somewhere to hide until his temper cooled a bit.

He found himself at the room of requirement. He had become accustomed to the castle anticipating his needs and the door was already available.

He burst in and threw himself onto the couch.

There was a shriek

The anger went from both of them like air from a balloon. 'You go first, Hermione. I always vent at you, but it looks like you need to explode for a change.'

'Calm down, Harry, and I'll tell you. You know last summer when we started going out with Ron and Ginny?'

Harry nodded, fearing that he knew where this was going.

'Yes, I remember wondering where that had come from at the time, but assumed that …'

She nodded, 'that we had just been so wrapped up in what was going on that we hadn't noticed. Yes, that's when.' 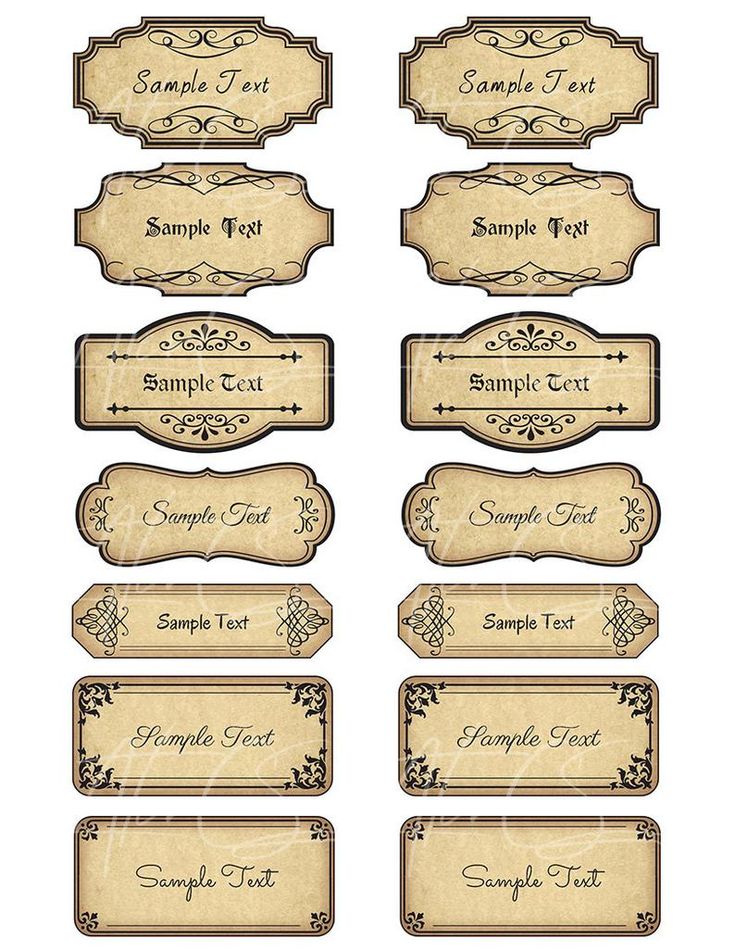 'It's alright, Hermione. Whatever it was, you can tell me. I won't tell anyone. I promise. Wizard's oath if you want.'

'I know, Harry. No, I'll tell you, you'd find out eventually anyway. I was going to get a potion. A special potion. A …'

Her voice dropped to the merest hint of a whisper as she mumbled something.

'I'm sorry, Hermione, I could have sworn you said contraceptive potion.'

'Okay, I think I can guess where you're going here. And Madam Pomfrey said …?'

'Thank you, Harry. She said, are you sure? I said yes, but she told me that she needed to perform a test first. She said it was something she always did when a witch first came to her for the potion.'

'And so she gave me a foul pink syrup to swallow. Suddenly there was this cloud of red vapour coming out of me – my skin, mouth, ears … it was horrible. And then …'

'You realised that you couldn't stand Ron?'

'The purifying potion was to purge you of love potions?'

'Hermione, for what it's worth, I got an urgent message to see Madam Pomfrey this afternoon. She gave me the same stuff. And the same thing happened to me. She said it was a combination of Amortentia, a lust potion of some sort and a potion called Lover's Dream. I realised, once the foul stuff was gone, that Ginny disgusts me.'

'Oh? How do I detest you, let me recount the ways?'

Harry smiled. 'I don't think you want to know, but the word trollop springs to mind. Did he deny it?'

She shook her head. 'He blustered and prevaricated as usual, but gave the impression that he had been caught out cheating at exploding snap, not illegally dosing me with filthy love potions.'

Harry nodded. 'Now, could you ever forgive him? I never want to speak to him again for what he did to you. He was going to bloody rape you! …sorry.'

Hermione shook her head. 'No, I never want to speak to him again. Merlin, Harry, if I ever see him again, it'll be all I can do to not hex him into the next world and beyond. What about her?'

'Exactly the same, Hermione. And I never want to see Molly Weasley either. She's the one who supplied them with the stuff, after all. Now, Madam Pomfrey gave me this. It's a tiny drop of pure amortentia absorbed onto a wisp of cotton. She said to sniff it. I already did, and I know who my true love is.' 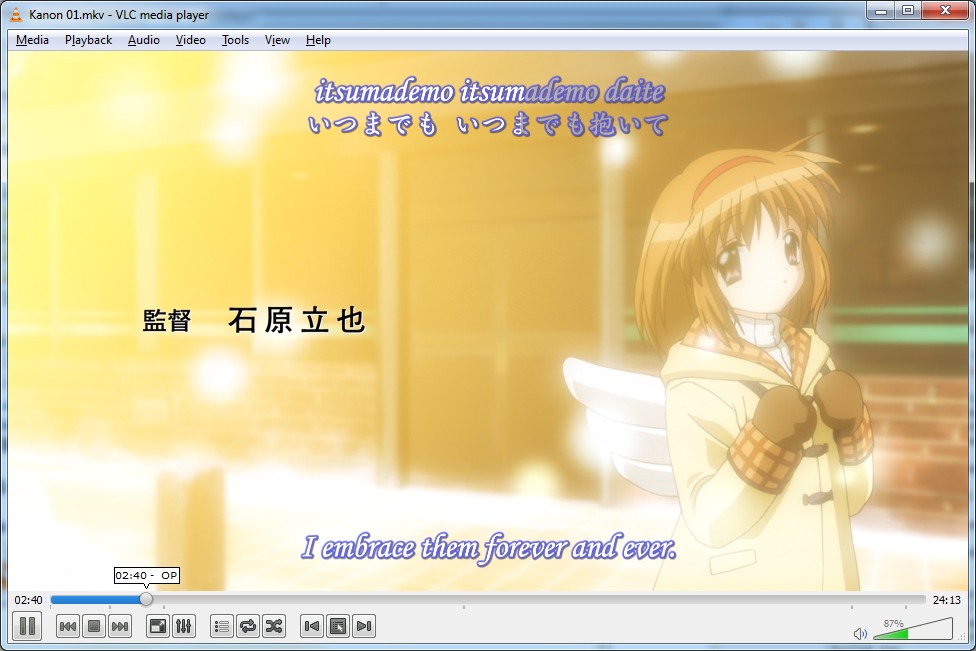 He held out a tiny phial with a shred of cloth in it.

'For the brightest witch of the age you have missed something important about love potions.' 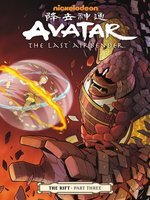 'Love potions work like a confundus charm. They fool our senses into thinking someone's body chemistry is someone else's. Something called fairy moons or something?'

'… will smell like the person we will be completely attracted to. Exactly.'

Her eyes were suddenly bright. 'Harry …?'

He smiled. 'Roses, vanilla and just a faint hint of peppermint chocolate.'

He smiled a much warmer, more private smile, his eyes bright. He moved toward her.

She found herself smiling, too, as she shifted and leaned in, turning her head to face him.

There was a sudden change, and the long sofa became quite a bit smaller.

'Oh, Harry …' Her heart fluttered in her breast, like a songbird preparing to make it's first flight.

A tiny corner of her mind noticed that Ron had never made her feel this way, and then the door was slammed shut on reason and logic as their lips met, gently, tentatively, teasingly.

She was surprised at how soft and warm his lips were, and then she felt his lips part a tiny amount. He ran his tongue along her lips, questing, gently requesting entrance which she granted willingly.

She felt her arms snake around his neck, her fingers in his messy hair. She felt his fingers in her hair as the kiss deepened. A kiss with it's own identity, it's own existence beyond their own.

Her eyes closed and she relaxed. She felt him relax, too, the tension of wanting, of needing and of being unsure now gone. Now was just being one with each other.

Hands strayed and wandered as they broke the kiss, to resume kissing any area of accessible skin. her breath came in short gasps as she felt a heat rising in her that she had never imagined before. She could feel the tension rising in Harry too.

'I know, Hermione. But I have dreamed about this …'

She silenced him with her lips before breaking contact with him, but remaining close.

She hadn't realised how close they were, how well she fit against his body.

He looked into her eyes. 'Now is not the time. You're not ready to …'

She placed a finger on his lips. 'I didn't pick up the potion, Harry. Besides, I think …'

'On second thoughts, thinking is not appropriate right now.'

This time she fastened her lips to his and shifted so that she was sat on his lap. Much comfier.

By the time they emerged and headed back to see madam Pomfrey, Hermione held close to Harry's hip, they knew that Hermione would be collecting that potion. Their good-natured rumpledness told the healer all she needed to know, even if Harry didn't have a lipstick mark on his chin as he buried his nose in her tangled hair.