Unfortunately, none of these programs are free due to MPEG2 licensing issues; however, each offer a 30 day trial. In general, it is best to get the latest version of the DVD software, as many bugs are often fixed. Often times, the software is updated silently (i.e. WinDVD 7 has been updated 8 times since it was first released in September 2005). 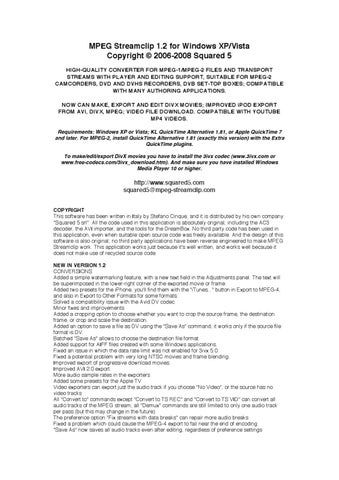 If you are not sure what MPEG2 video decoder you have installed, Microsoft has created the Windows XP Video Decoder Checkup Utility. This utility helps you determine if an MPEG2 video decoder (also called a DVD decoder) is installed on your Windows XP computer and whether or not the decoder is compatible with Windows Media Player 10 and Windows XP Media Center Edition.
I personally use the NVidia Purevideo Decoder on my Media Center PCs; however, all three of the above software are known to work with Media Center. Many OEMs tend to include older versions of the above software. Whether you want to stick with the older version, or upgrade to a newer version, that is up to you. However, if you do run into trouble, it often helps to upgrade to a known good working version (i.e. the latest revisions) to rule out any potential issues that may have already been addressed. The latest DVD playback software also tend to take advantage of features found in more advanced video cards. For example, the Purevideo decoder takes advantage of the Purevideo technology features found in the latest NVidia video cards. 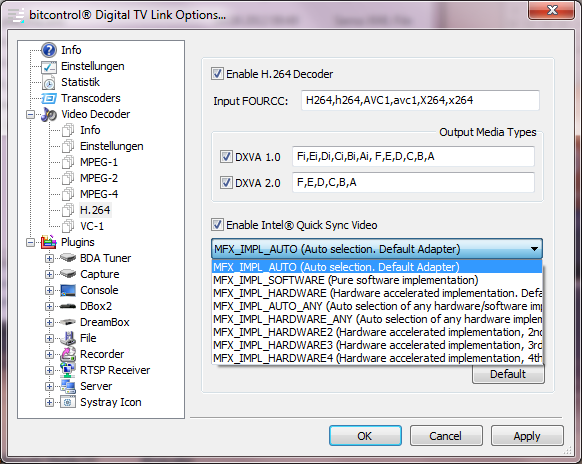 Because of the growth of home-built Media Center PCs, Microsoft recognizes that the need to purchase a separate MPEG2 video decoder is a major pain point for those that are enthusiastic about setting up their own systems. As a result, the versions of Vista that will have Media Center functionality included (as mentioned in a previous blog entry), Home Premium and Ultimate, will have an MPEG2 video decoder included. This decoder will be sufficient for Media Center needs, and if the user requires something better, they are free to obtain and install another MPEG2 video decoder.