From juicy biopics to complex documentaries, the world isn’t scarce of a good art flick to delve into.

However, there’s a solid few you absolutely must watch at least once in your life including a movie about the notorious Banksy and one on everything you need to know about the beginnings of Walt Disney.

Here are 15 iconic art flicks to tick off your movie list.

Have You Seen The Listers?

The documentary Have You Seen The Listers? goes deep into street artist Anthony Lister’s life while he attempts to challenge a conservative Australia. Witness how he battles personal demons during his career and how his family was able to be a motivating factor throughout all of it.

Portrayed by the incredibly talented Salma Hayek, Frida follows the private and professional life of famed Mexican painter Frida Kahlo. Through her triumphs, she became one of the most talented surrealist artists in the 20th century. Navigating through her relationship with Diego Rivera and Leon Trotsky, viewers are witness to the incredible hardships she suffered during her short life.

Girl With A Pearl Earring

Based on the famous original painting by Johannes Vermeer, Girl with a Pearl Earring is set in the 1600s where the named artist, played by Colin Firth, is enamoured with Scarlett Johannsson’s Griet. While painting, Vermeer and Griet work on the painting together, as other members of the family begin to disdain the experience.

Directed by the ever-iconic Woody Allen, Midnight in Paris follows a young man’s journey back in time during his trip to the city of love. Each night after saying goodnight to his fiancée, Gil Pender (Owen Wilson) wanders the streets of Paris and ultimately ends up travelling back to the 1920s, amidst the famous figures, F. Scott Fitzgerald, Pablo Picasso and Ernest Hemingway. Head over on the journey of a lifetime.

When an art teacher played by Julia Roberts, begins to lecture on the subject of art history in UCLA, she finds that the vast majority of her students are more interested in becoming house wives. She plans to show them what is involved with modern artforms and seeks to inspire them to make better choices for their livelihood. Constantly butting heads with traditionalists, Roberts must find a way to get through.

Depicted upon the last 25 years of painter J.M.W. Turner’s life, Mr. Turner shows audiences that this flawed individual was able to create an epic way to purify the world. Through his artistic career, you bear witness to the extreme displeasures of Turner’s world, including his infidelity. The fact that Turner once strapped himself to a mast of a ship so he could paint a snowstorm was definitely, legendary amongst the public.

Most know of the famed Jackson Pollock and his extremely abstract artwork. But the movie, Pollock is based upon his own autobiography. Demonstrating how he came to light as an established artist in America. This film creates the awareness amongst audiences on how Pollock became a part of the next direction of modern art in the 50s.

Guaranteed, you all know the notorious street artist Banksy. Known for his graffiti all over the world, his pieces have made a giant stir in the media over time and on one side he is revered by the public, on the other, despised for his “vandalism”. The Saving Banksy documentary is alluding to the fact that a gallery owner in New York has made it his mission to remove Banksy pieces from the streets all around the world and bring them back to sell at record prices. When his iconic designs are ironically criticising just that in the first place.

Walt Disney is a well-respected societal figure who completely changed the animation industry. Walt Before Mickey shows how a young Walt Disney started off in the field and when he found his passion for animation. All based on the novel of the same name, this movie brings to light how he pioneered his way through the industry with help of his brother Roy and a few other studio animators. Witnessing how many struggles he had to push through in order to create the famed character audiences know and love, Mickey Mouse.

Following through the story of Margaret Keane, a painter in the 1950s who created pieces depicted the subject with abnormally large eyes. When she met her future husband Walter Keane, he promised to sell her work for her, while not-so-subtly claiming it as his own. Through much defamation towards each other, Margaret wants to seek justice to provide a life for her daughter and bring to light the true creator of the iconic paintings.

Exit Through The Gift Shop

Banksy’s first ever directorial debut through the film, Exit Through the Gift Shop was premiered at Sundance Film Festival in 2010 and met with rave reviews. Basically, a French shop keeper attempted to locate and document Banksy on camera, but when finally meeting the man the camera got turned onto him. The film portrays the graffiti artists at work with exclusive interviews and pieces. Banksy stated that “it’s basically the story of how one man set out to film the un-filmable. And failed”.

Jean-Michel Basquiat: The Radiant Child, shows never-before-seen footage of the famous artist two years before he passed away in 1988. The influential artist used neo-expressionist paintings to collide with the early hip-hop culture seen around Manhattan in the 70s and 80s. The feature-length film shows the 20-minute interview with director Tamra Davis alongside interviews with people who were close with Basquiat.

Marina Abramović: The Artist Is Present

Renowned contemporary artist Marina Abramović was pictured in this documentary following her exhibition at the MoMA in 2010 called The Artist Is Present. She was seated silently at a table, across from an empty chair while waiting for any person to sit down and lock eyes. Over 1,000 strangers over the course of 3-months sat across from her, while many were moved to tears. Her art explores the complex relationship with her audience, bringing them to step out of their comfort zone and connect.

Australian artist Brett Whiteley was setting it as his mission to shock his audience through his work. Bringing viewers into his private life through letters, interviews and photos, take a look into how his artistic skills became his legacy through his wife Wendy. Witness how his attempt to reach such heights in the art community, affectedly ended with a terrible downfall. The documentary is great at showing how his trailblazing art pieces, became a way for others to follow in his footsteps and shake up the community.

Struggle: The Life Of Lost Art Of Szukalski

Leonardo DiCaprio produced this documentary relating to the life of Stanislaw Szukalski, a Polish artist who was famous pre-WWII, while falling into anonymity for quite a long period of time after. Unfortunately, during a Nazi raid bombing, Szukalski lost a substantial number of his pieces. When he moved to California in the 40s, he did odd jobs around film studios, while only rarely creating masterpieces in keeping with world events. 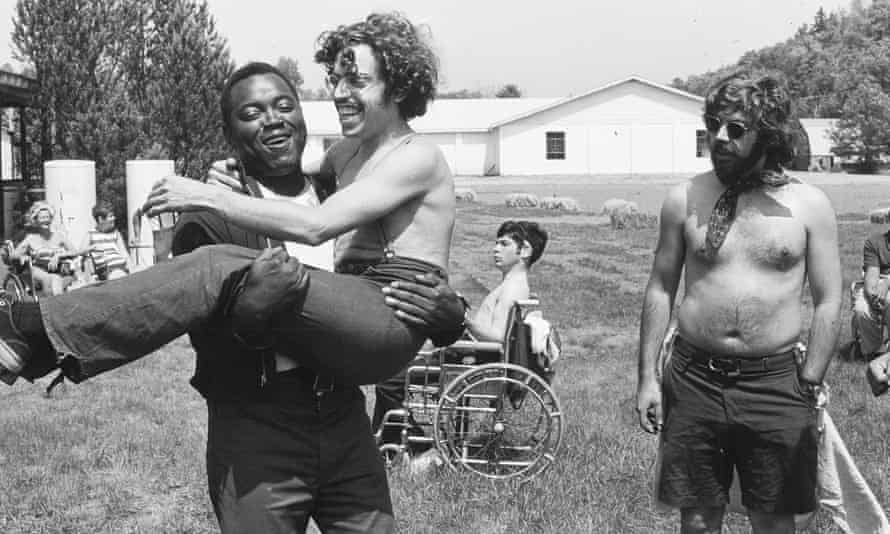 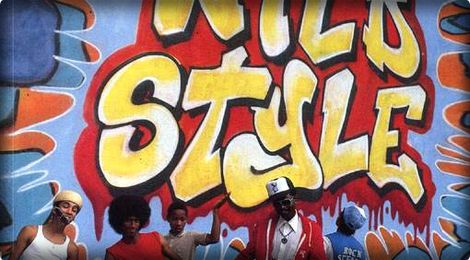 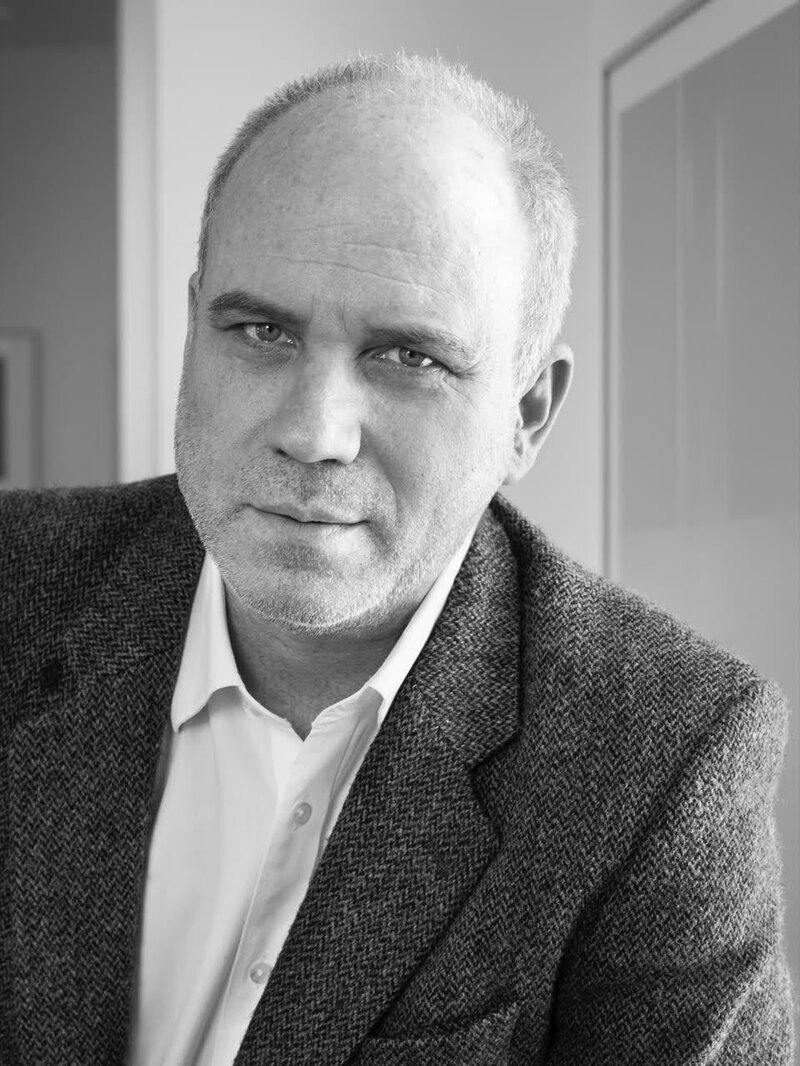