“Paradise by the Dashboard Light” is a song written by Jim Seinman. It was first released in 1977 on the album Bat Out of Hell, with vocals by the American musician Meat Loaf alongside Ellen Foley. It is a song about one of the most personal and controversial topics today — love and sex. People tend to have different perspectives when it comes to sex, based on their religious beliefs, cultural backgrounds or personal opinions. Sex and love can be either seperated or related, it depends on person. Sex can be perfectly amazing on its own, but sex without love is meaningless to some people. This idea is expressed and explained in this song “Paradiseby the Dashboard Light”.

This song is structurally unique and it can be divided into three parts. The first part opens with the characters reminscing about days as a young high school couples. They parked by the lake where there was nobody around. It was dark and cold outside, so they started warm up themselves in a sexual manner. As the boy past the second and third base (cuddling and oral sex), and he was about to go all the way and bang her, the girl came up with some serious questions, which brings this song to the second part.

This part is the conversation between this high school couple. The girl is the kind of person who is lacking security, and she wants a life long commitment before going any further. However, the boy started hestating and promised he will give her an answer in the morning. Their conversation became intense and turned into an arguement towards the end.

In order to keep going further, the boy started swearing on god and mother’s grave that he will love her to the end of the time. This is the third part of the song. Back in the present, the characters can no longer stand each other’s presence. However, the male character cannot possibly break his vow and hence is now praying for the end of time to relieve him from his obligation. The song fades out on the situation, juxtaposing his gloomy “It was long ago, it was far away, it was so much better than it is today!” with her joyous “It never felt so good, it never felt so right, we’re glowing like the metal on the edge of a knife.”

I personally think that we should be open minded and respect all opinions about sex. If you prefer sex to be meaningful and with someone for whom you have deeper feelings, then never feel pressured to rush into it. You can wait until you get married to have sex. It doesn’t make you an “old fashion” or “frigidity”. Oppositely, if you are comfortable and happy having a purely sexual relationship and it’s not making you feel bad or causing problems in your life, enjoy it. You don’t need to deprive yourself of the experience out of some false sense of modesty. And don’t take it seriously on people’s label and judge about you.

Tagged: Cars and Driving Songs that Tell a Story Sex[suggest] 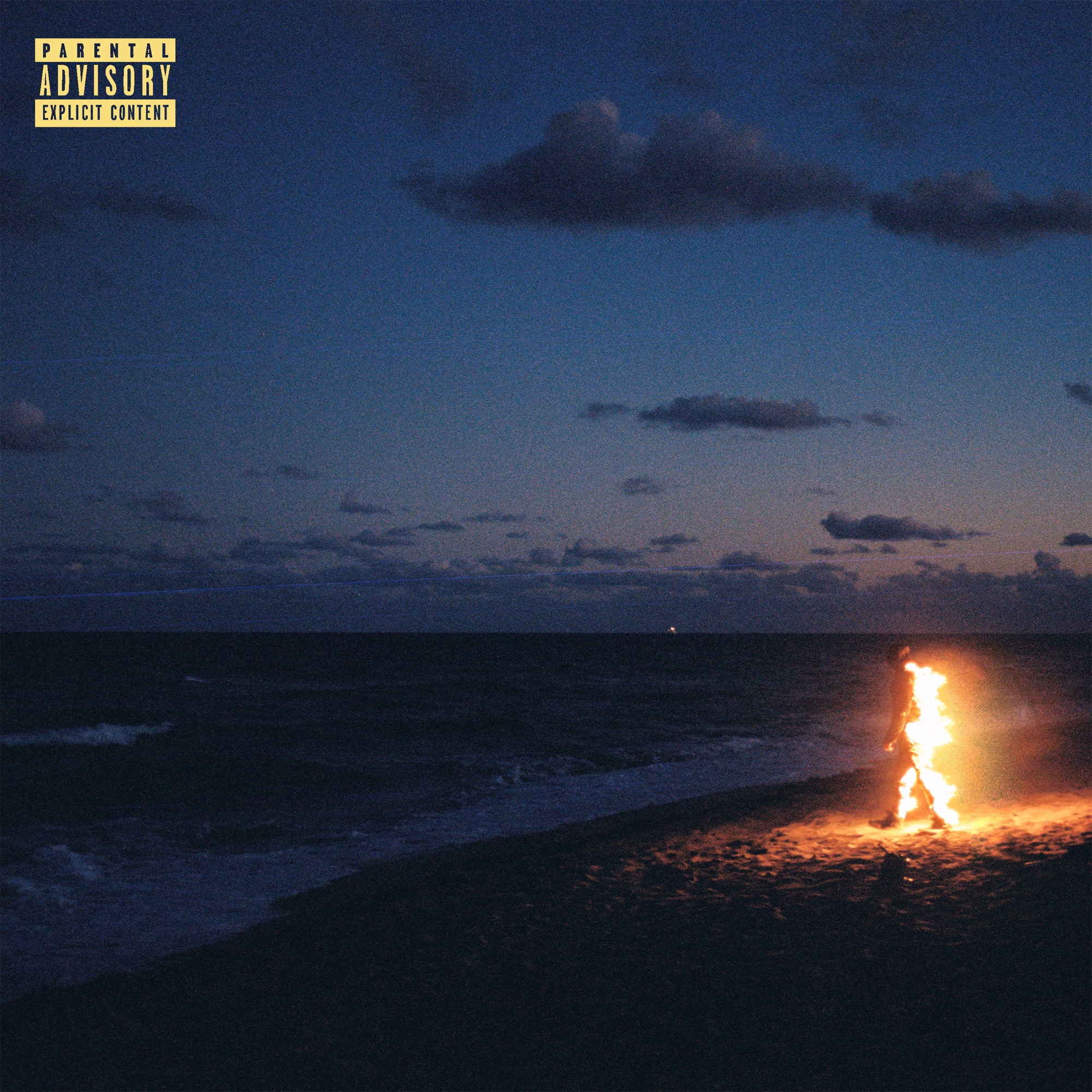 Get 'Paradise by the Dashboard Light' on MP3:

Get MP3 from Amazon 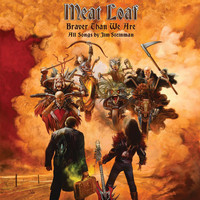 Paradise by the Dashboard Light Lyrics

BOY:
I remember every little thing
As if it happened only yesterday
Parking by the lake
And there was not another car in sight
And I never had a girl
Looking any better than you did
And all the kids at school
They were wishing..
More Meat Loaf song meanings »

Paradise By The Dashboard Light Movie