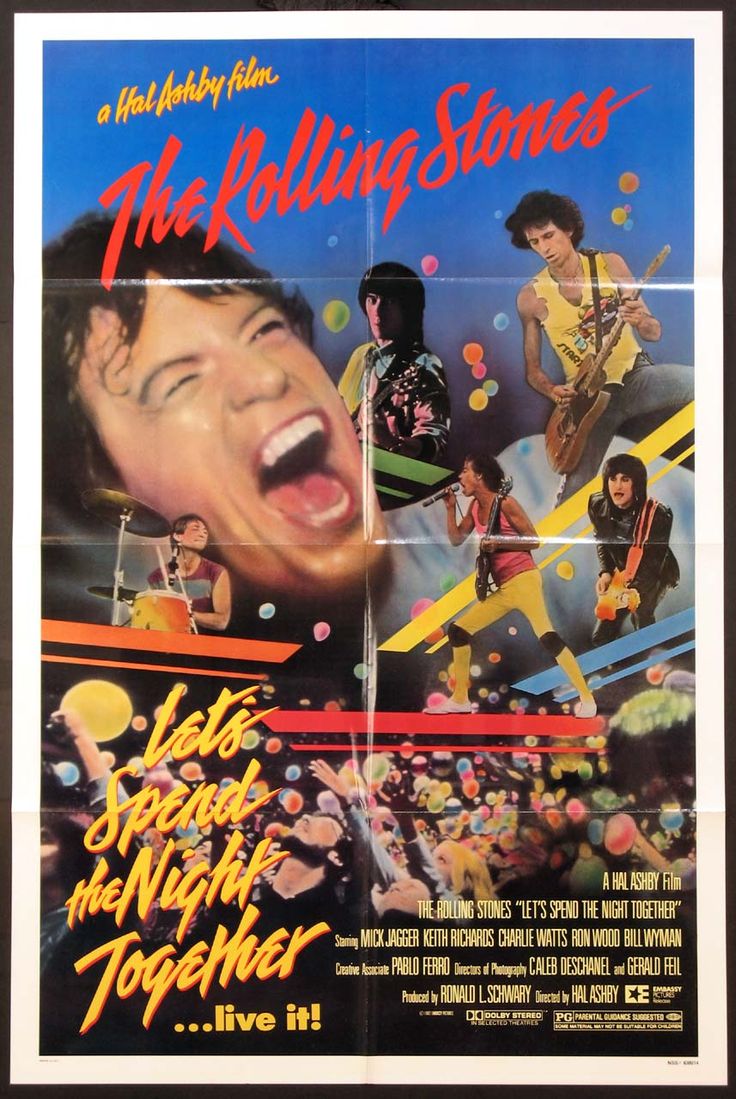 Rock'n'Roll is a 1959 Australian documentary from director Lee Robinson. It is a filmed version of a rock concert at Sydney Stadium presented by Lee Gordon, Lee Gordon's 1959 Rock'n'Roll Spectacular, with some additional scenes such as Fabian arriving at Sydney airport. (Fabian had been mobbed at Melbourne airport by 2,000 teenagers and had to be spirited away on a 10-foot-high platform of a forklift truck.[1]) It is believed only 3 copies for cinema release were ever made and was believed to be lost forever, until recently.

Rock'n'Roll was the only 35mm feature length film of a live Rock'n'Roll concert ever made in the 1950s. Moreover, it is arguably the only piece of 35mm Rock'n'Roll live footage from the 1950s in existence, since the The Pied Piper of Cleveland (the only other 35mm live film shot in this decade) is considered to be lost by many researchers.

The first showing of Rock'n'Roll was in Newcastle, NSW in December 1959. It is believed soon after the premiere the film was found to be in breach of copyright, due to the performance of Fabian (an American pop idol at the time) being included in the footage. The film was hastily edited to remove Fabian's performance and airport arrival footage. It is unclear whether audiences in Sydney and Melbourne ever got to see the original version in the screenings that followed the Newcastle premiere. However, since the copy recently discovered in Melbourne (see below) turned out to be the edited version, it seems likely Melbourne film audiences never got to see the un-edited version.

Another important stage in the evolution of the film is that the footage of Johnny O'Keefe performing on the night was a filming of a re-staged performance at the Sydney Stadium several days later. It seems logical that Johnny O'Keefe, and the promoter Lee Gordon, sought to provide future audiences of the film with an enhanced focus on O'Keefe with this re-take, but the reason for the re-take remains unconfirmed. The O'Keefe performance of 'Shout' in this re-take was thought to be one of the few surviving pieces of footage until recently. This Shout footage has been used in the opening credits of ABC Australia's music show 'Rage' since 1987.

After very limited showings in Melbourne and Sydney, the film disappeared from the public eye. Apart from a stint in New Zealand, it was not shown in any other country. Questions remain about what happened to the Sydney copy. Though, in a cruel twist of fate, some years later, while in the midst of the director Lee Robinson moving house in the early 1970s, a copy he owned was accidentally thrown out by his removalist. It seems likely that this was the surviving Sydney copy.

Ever since the last copy vanished, many had spent their lives trying to track a copy down. Docker compose apache tomcat tutorial. Some warm leads about a copy finding its way to New Zealand eventually went cold. Only a small 9 minute salvaged portion of the footage that has no sound, along with the 'Shout' performance of O'Keefe, both currently held by the NFSA of Australia, was thought to have survived. It was until recently considered a 'substantially lost' film.[2]

Footage of Johnny O'Keefe's performance in Rock'n'Roll has been used in ABC's 'Rage' opening credits since 1987.

In March 2020, a full copy of the film miraculously surfaced In Melbourne, Australia, over 60 years since its completion. This sole surviving copy is reported to be in excellent condition for its age, with the image quality far surpassing any existing footage of this era. This was in no small part due to the equipment used for the filming, and that the film was shot on 35mm safety film. Rock 'n' Roll is a unique and priceless piece of Australiana and Rock 'n' Roll history. Having been filmed by arguably Australia's most important pioneering director, Lee Robinson, it is also, just as importantly, a priceless record of Australia's cinematic past. The film's worth is also enhanced by the fact that the sound and camera technology used for its filming was ahead of its time. 7 cameras were used to film the wild scenes that evening at the Sydney Stadium, capturing the essence of the Australian/International Rock'n'Roll scene in the 1950s like no other.