Shri Samarth Ramdas was born in 1608AD in the village Jaamb, in Maharashtra on the auspicious day of Ramnavmi. His name was Narayan Suryaji Thosar. Ranubai was his mother. After he decided to devote his life to religion, he went to the village Takli near Nasik. There he practised meditation on the sacred 'Gayatri Mantra' and chanted the name of Shri Ram. He continued observing the rigourous penace for twelve years and had many mystical experiences and realisations.

Manache Shlok His most popular book ‘Manache Shlok or Manobodh’ includes 205 schlok with 4 lines each. Since the 17 th century, ‘Manache Schlok are being recited by common people in Maharashtra. Many have learnt them by heart, since the style of schlokas is unique, easy, beautiful and simple, though artistic and meaningful.

Gradually the same Narayan, became well-known and was called Samarth Ramdas, who is remebered as both a saint and even a hero in the memory of Hindus. At the age of twenty-four, he started a wandering life, moving in all corners of India for nearly twelve years and obtained the first hand knowledge of conditions of society. Under the inspiration of Shri Ram, he commenced his mission of upliftment of people, at the bank of the River Krishna.
Heaven On Earth

Shri Samarth Ramdas, inspired, motivated, the disappointed, dejected, dormant people, of Maharashtra who were suffering under the tyranny of Islamic rules and had lost their self confidence, self-respect, and were in abject surrender to their degradation. He galvanised these common folk for confident action, for winning freedom, safeguarding their national interest, and working for excellence and self-actualisation. His inspiring teachings in are best exemplified by a pragmatic treatise 'Dasbodh' which was written at 'Shivthar', a place which is now considered very sacred and has extremely positive vibrations of all the intense meditation and devotion which has taken place there. 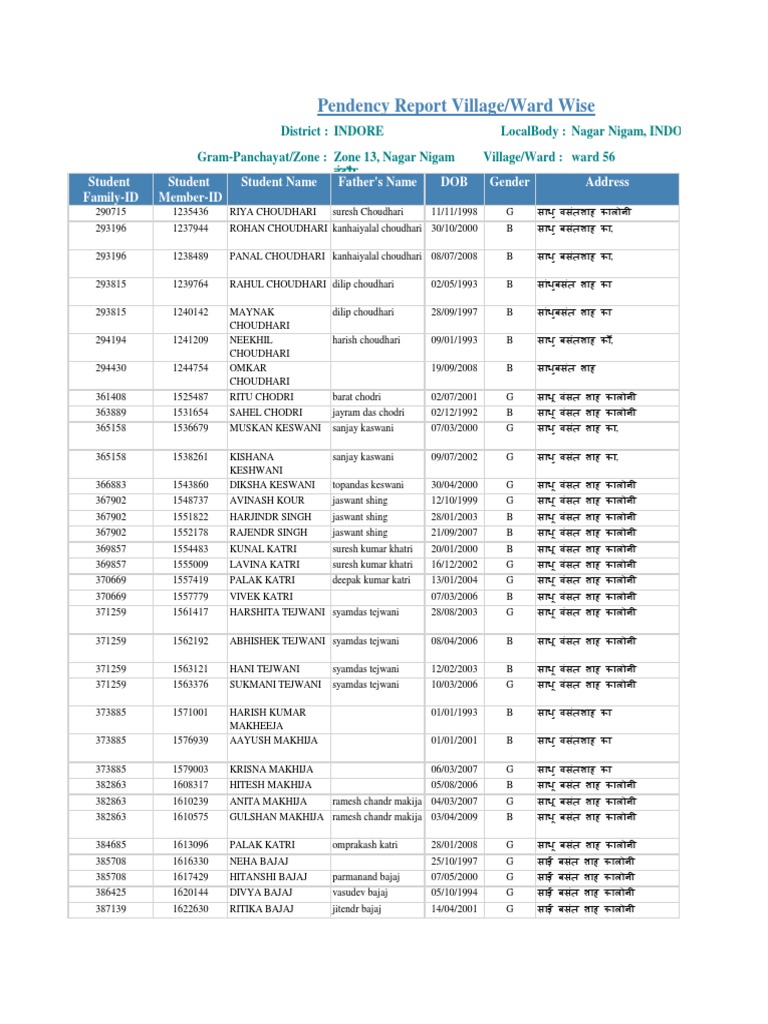 He placed before people, the ideal of Lord Shri Ram. He exhorted people to work like the great devotee Hanuman, the deity of strength, courage and devotion. He set up Hanuman temples everywhere, which can be found littered across Maharashtra. The chant which he popularised most was: 'Shri Ram Jai Ram Jai Jai Ram'. 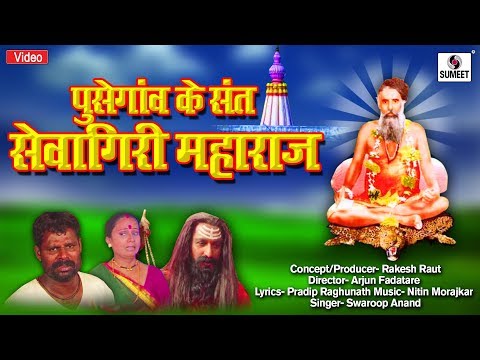 During the same period, by the grace of the Divine the great hero Shivaji had arisen in Maharashtra. He had accepted guidance of Samarth Ramdas, for spiritual elevation as well as matters of state administration. This pair of Guru and disciple had once again brought alive the memories of Lord Shri Krishna and Arjun for establishment of truth and right just order.

Shri Ramdas started living at the Fort Sajjangad, near Satara city, due to the love and affection of Shivaji Maharaj. He taught intense devotion and meditation, but blended it sublimely with teachings for worldly transformation and prowess. He encouraged exercise almost as much as religion. Ultimately, one day in 1681 his physical body, was merged in the cosmos. His samadhi at Sajjangad, inspires devotees for self elevation and supreme excellence in every segment of life.