'Hold the line! Fend off the enemies!'

The thrill of defending against a seemingly invincible wave of enemies using only limited resources, solid strategy, and tricky tactics make defense games really addictive. Tower defense games, especially, are notoriously known for sucking up hours of your time.. keeping you busy building one defensive structure after another in preparation for the stronger and more destructive wave of creeps.

If you don't know why, it's about time you play and find out.

Although the temptation to start playing a new game on the hardest level is difficult for most avid gamers to resist, that is definitely not the best course of action for Stick War. You're going to want to start out..

If you loved the massive and multiplayer online game Gunbound, then you will surely love Stick Bang! PLUS the background music, which is from Aqua's Cartoon Heroes, makes the game all the more fun and exciting to play.Here's the story:.. 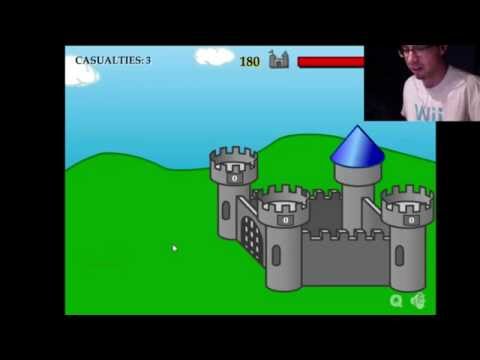 Defend Your Castle is a classic game in the stickman game genre. It's hard to believe a game this simple can be this much fun. The object of the game is simply to defend your castle from attackers by.. 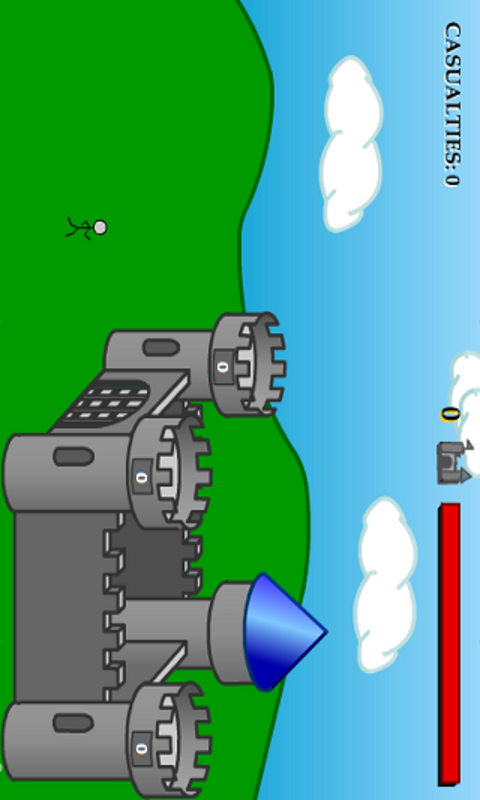 Champion Archer is a great stick figure war game in which you fight along side a team of stick figure soldier and attempt to fight off the invading gray stick figures. Your responsibility is to defend you the sword..

In Hold The Line, you will be fighting behind a barricade of sandbags. They will come at you - stickmen with knives, stickmen with AK 47 (which makes me wonder why they don't fire right away at you and tried..

Dragon Slayers 2 is an addictive archery based stick figure game in which it is your job to make sure those pesky attacking dragons don't destroy your castle. It isn't as challenging as some of the other archery stick..

So you love classic games, especially those from the 80's? If you do, I'm sure you have encountered the game called Sabotage, which first came out for Apple II. This game prepared the road for A LOT of paratrooper style..

Artillery Tower is a stickman game featuring shooting game and defense game elements. This stick game features cartoonish, well-animated graphics, simple, but challenging gameplay, and numerous upgrades.The goal of Artillery Tower is to defend your tower and to survive for.. 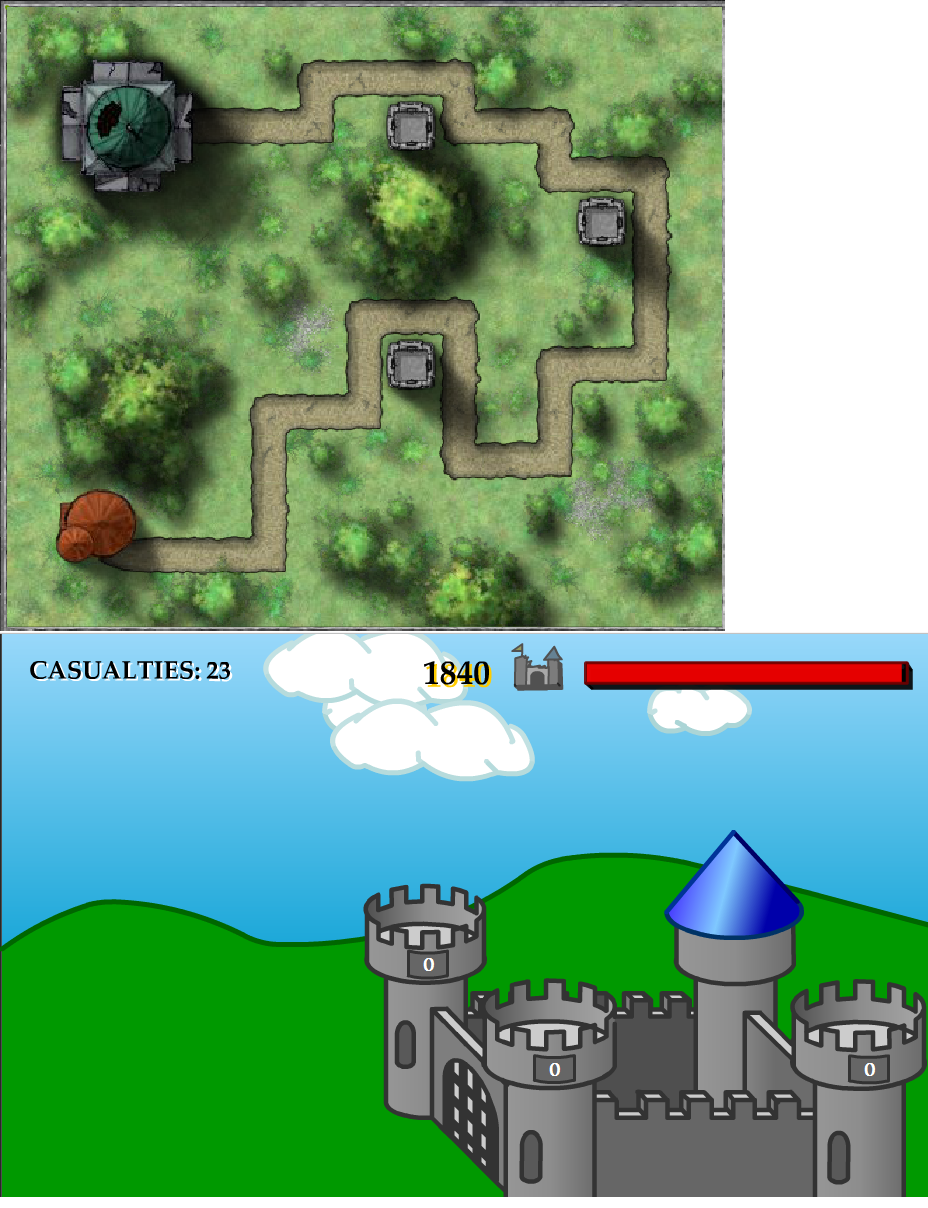 YES folks, Case Dollingswoth is in the house and has brought another installment to the Storm The House series. The latest game is without a doubt one of the best tower defense and stick figure games hybrid you can lay.. Rapid Fire - personally, this has to be one of the most.. how am I supposed to put this? Let's say primitive, primitive and straightforward titles I have encountered. For a stick figure / stick man game, this title doesn't..

Tower defense games - they suck you into their world where you need to build one defensive tower after the other, buy upgrades, get more weapons of mass destruction, etc. And you do all of these for one single aim:.. 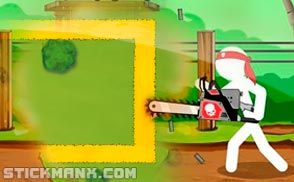 Fans of Storm The House (the original game), the long wait is finally over. The guys behind it all have brought us Storm The House 2! Nothing much has changed in the game. The objective pretty much stays the same:..

Ready for some bloody stick madness? No, no, I don't think you're ready for the kind of non-stop, action-packed Guts & Gore games you'll find at StickGames.com! If you think you can handle the raw, unrestrained, best collection of the Stickman games on the web, then you've come to the right place. We make it quick and easy to give you some quick and easy Stick Man kills, whether you want guns-blazing gory violence in our Action Games and Defense Games, or want to plan your brutal marches of stick man war parties in our Strategy Games! We can provide the gritty stickicide you want to play!

There are plenty of imitators out there across the Internet who claim to have the latest and greatest Stick Figure games, but we've got the name, we can back up our promise for graphic stick violence on every page, and we update our collection every week! Scroll through our Popular Games list for some classic killer Stickman entertainment. But if you're not thrown into a stick killing frenzy, come back next week for some New Games to hooked for years! Adobe media encoder 2020 free download mac.

Love Stick Figure Games, but don't know why? We've got some great Miscellaneous Stick Games from sniper to adventure, puzzle platformer to fighting games because sometimes you feel sorry for the dead stick man's family and you just want to knock him around like a ragdoll. Check out our Shooting Games for some jaw-dropping sniper joy. Your jaw willing drop in awestruck shock when you see the smoking crater where their face used to be. And your stick men enemies' jaws will drop to the floor because they won't be attached to their heads!