The film had its world premiere at the 2016 Sundance Film Festival on January 22, 2016, and was released in a limited release on June 24, 2016 and is to be in wide release by A24 on July 1. The film has been positively received by critics.

Hank (Dano), a man marooned on an island and at the verge of suicide, sees a corpse (Radcliffe) wash up on the beach and engages in a surreal friendship with it. Hank soon finds that his new friend, whom he names Manny, has the ability to talk and possesses many unusual supernatural powers. 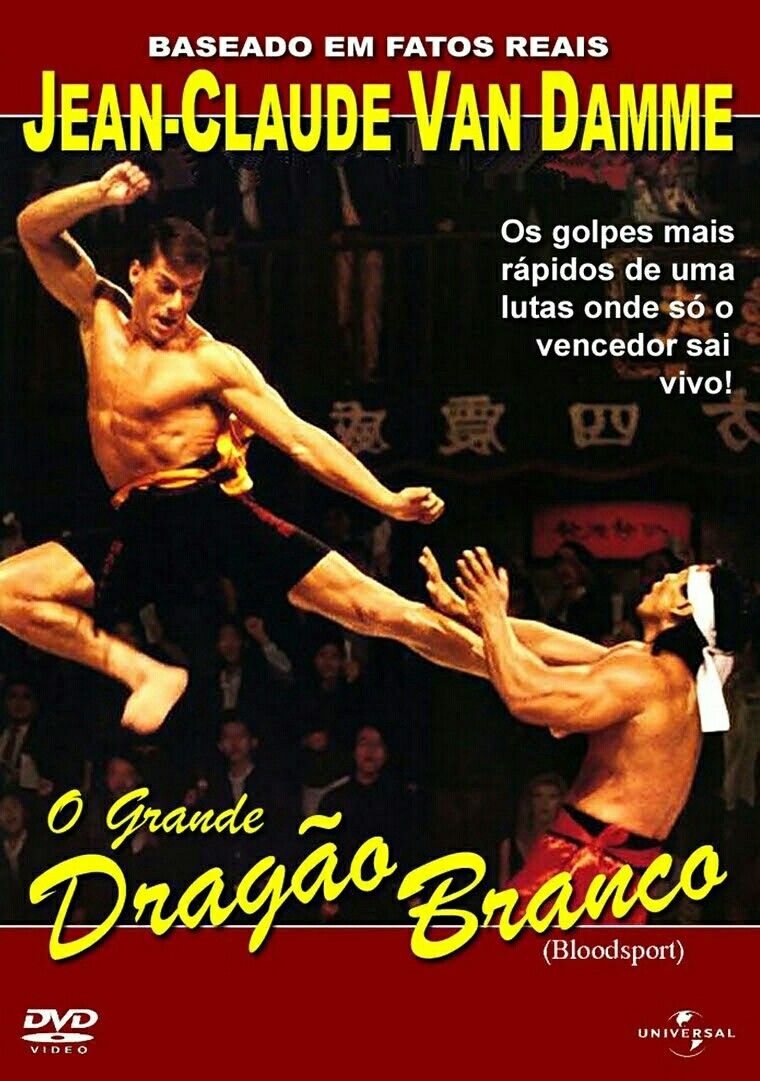 It is set for a wide release on July 1, as announced on the website.