Stream #TeenBeachMovie and #TeenBeach2 on Disney+.Disney+ is the only place to stream your favorites from Disney, Pixar, Marvel, Star Wars, National Geograph.

On the eve of the first day of school, Brady and Mack celebrate the day they met and reminisce about the summer, while they watch Brady's favorite movie, Wet Side Story, the 1960s musical film that they got stuck in during the events of Teen Beach Movie. Mack dismisses Brady's fear that their relationship will change when they begin school. Mack then notices she lost the necklace she received while in Wet Side Story's universe.

At school, Brady and Mack reunite with their respective friends, Devon and Alyssa, who are surprised by their new relationship due to their opposite personalities. Brady and Mack are surprised by how differently they act at school. Later, in class, Brady is working on surfboard designs, but hides them when Mack asks him what he is doing. Brady becomes defensive when Mack meets a handsome boy named Spencer Watkins. Mack works on a 'Save The Beach' dance, despite Brady's attempts to see her. Struggling with a college application, Brady works on a surfboard instead and accidentally forgets about a college fair that he was to attend with Mack, upsetting her to the point that they break up.

Brady and Mack bring Lela and Tanner to school, where their movie characteristics come out against Mack and Brady's cautions, culminating in a big musical number in the cafeteria. Lela becomes too enthralled with math homework to spend time with Tanner after school, and Tanner confesses to Brady that he worries he is not enough for Lela, while Brady reveals to Tanner that he and Mack are taking a break. He also shows Tanner his surfboards, and alludes that Mack might not understand his newfound hobby. Realizing they are becoming part of the future, Mack and Brady tell Lela and Tanner that they are just characters in a movie, showing them clips from Wet Side Story. Upset by this, Lela throws the necklace into the ocean, prompting Mack and Brady to search for it. This leads to another argument between them, which disturbs Lela and Tanner.

In the Wet Side Story universe, characters begin disappearing out of thin air. One of the characters, Butchy, realizes that all of this started after Tanner and Lela left. Butchy notices the necklace washed up, and leads the gang into the ocean to get the two back. They enter the real world and inform the others about the disappearing characters. Brady and Mack realize that without the main actors, there is no movie. The movie characters return to Wet Side Story.

Before Tanner and Lela leave, Mack tells Lela to make the movie her story. Brady helps Lela and Tanner after a surfboard malfunction. When Brady emerges from the ocean, he and Mack appear not to know each other; they later meet at the 'Save the Beach' dance, which Mack says is themed after her favorite movie called Lela, Queen of the Beach. Lela followed Mack's advice and changed the movie, which now has more feminist tones but unintentionally erases the history between Brady and Mack, who luckily fall in love again.

On April 27, 2014, a sequel, Teen Beach 2, was announced as slated to premiere in 2015 on Disney Channel, with production set for July 2014 in Puerto Rico.[1] It is the fourth Disney Channel Original Movie to be filmed in Puerto Rico, after Princess Protection Program, Wizards of Waverly Place: The Movie and Teen Beach Movie.[2]Ross Lynch, Maia Mitchell, Grace Phipps, Garrett Clayton and John DeLuca reprise their roles in the sequel.[3] The remaining actors who portray the bikers and surfers, Jordan Fisher, Chrissie Fit, William Loftis, Kent Boyd, Jessica Lee Keller and Mollee Gray, were also confirmed to return for the sequel.[4] The film revolve around the characters from Wet Side Story after the first film's post-credits scene, when they were transported into the real world. Teen Beach 2 is the first Disney Channel Original Movie sequel since Camp Rock 2: The Final Jam in 2010. The Disney official site for the movie stated it will be released 'Summer 2015' as Teen Beach 2.[5] It premiered on June 26, 2015. It is 1 hour and 45 minutes long.

The movie received mixed reviews from critics. Brian Lowry of Variety.com wrote that while the songs were generally great and the storyline was easy to understand, 'Everything else is really just the storytelling equivalent of pulling taffy, trying to create enough impediments to keep the narrative clunking along until the next spontaneous outbreak of song. Thankfully, there's a great deal of talent on the screen, though the words generally sound far better when sung than spoken.'[6] R. Thomas Umstead of Multichannel News awarded the movie 3.5 stars out of 5, writing, 'Much like Teen Beach Movie, the sequel is full of impressive dance numbers, often silly dialogue and toe-tapping pop music songs that will certainly appeal to the network's target 6-to-11-year-old audience. Still, Teen Beach 2 lacks a bit of the charm exhibited in the first movie, although that will not matter much to fans of the original.'[7] 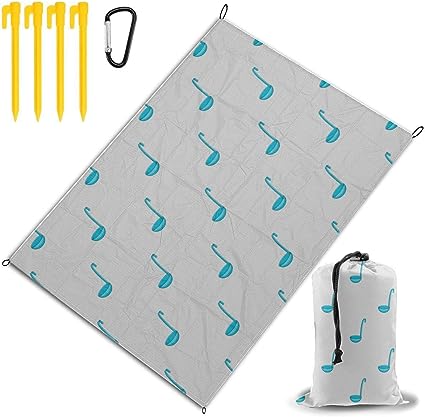 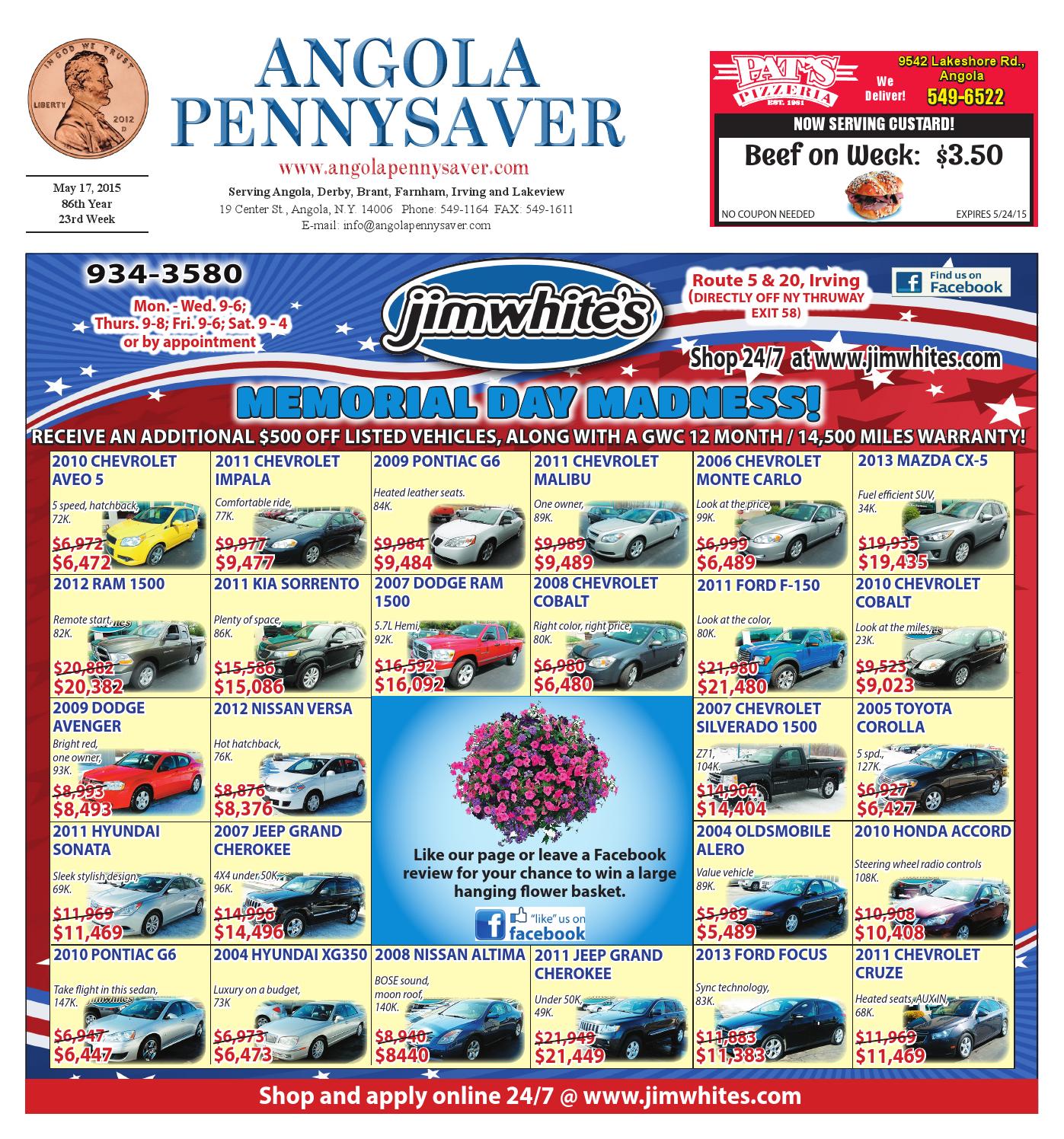 If you have ‘tweens who like to sing and dance along with their favorite musicals, then you will understand what audience Teen Beach Movie is trying to attract. Full of highly choreographed song and dance routines, even the characters within the story love to tap their toes to a frequently viewed film full of bikini babes and biker dudes, reminiscent of the beach-party flicks made during the 1960’s.

Wet Side Story (yes, the similarity to West Side Story is intended) is beloved by Brady (Ross Lynch), even though his girlfriend Mack (Maia Mitchell) thinks it is silly. After a perfect day surfing together, the teen couple drops by the Mack’s grandfather (Barry Bostwick) board shack and finds him enjoying the cheesy (fictitious) classic about rival gangs vying for a coveted hangout. The appeal of the show fades though when it is announced Mack will be leaving their sandy shore to attend a private school in the east.

The soon-to-be-senior has made this decision in the hopes of fulfill her dying mother’s last wish that she make something of herself. It is easy to see why Brady is unhappy with her choice, although it is less obvious why her grandfather disapproves of her lofty academic goals. Still, Mack is determined to go – right after she hits the waves one last time.

Unusual weather makes for challenging and thrilling surfing conditions the next morning as Mack paddles out on a special board rumored to have magical powers. Concerned for her safety, Brady follows behind. Then a large wave knocks them both into the water. When they surface, they are no longer in their own world but have been mysteriously transported into the make-believe setting of Wet Side Story.

Brady is delighted and is soon singing and dancing with the cast. Mack on the other hand just wants to get back to reality. The two agree their best hope is to try to ride the tide home during the storm that happens at the conclusion of the movie. However, their splash down in the middle of the screenplay seems to be rewriting the script. This is especially apparent when Tanner and Lela (Garrett Clayton and Grace Phipps), the main characters of the Romeo-and-Juliet-like story, accidentally developed romantic feelings for Mack and Brady, rather than falling for each other. That and other alterations may put the plot so off course that there is no happily-ever-after ending for any of them.

Despite the complicated (and far-fetched) set-up, there really isn’t much substance to this tale of two surfers. The acting is mediocre too, even when you take into account the writers are spoofing the beach-party genre. Even the modern sensibilities the new millennials try to share with their 1962 counterparts seem like platitudes about feminism (girls don’t need boys to be their heroes), tolerance (bikers and surfers ought to get along) and following your heart (a message parents aren’t likely to sympathize with because fun at the beach appears to be a better choice than a serious education.)

But that is not the point of this Disney Channel production, which presents a product devoid of bad language, sports only handholding for sexual content, and has just a smidge of violence in the form of a pair of melodramatic villains. What’s supposed to capture the viewers’ attention are the catchy tunes and amazing hoofing. And in this regard, Teen Beach Movie does not disappoint. The music will stick in your head (for better or worse) and the moves will have a new generation admiring the art of dance. (The home video extras even include rehearsal footage for those with dreams of going to Hollywood one day.)

Unfortunately, I don’t think I will ever be an enthusiast of these big production numbers the way the characters of Brady and Grandpa are. (I’m only lukewarm about such greats as Singin’ In The Rain.) Instead I’m inclined to feel more like Mack who complains (in lyrics of course) as she becomes more and more assimilated into musical: “Oh, I can’t stop singing… Make it stop, Make it Stop… Someone won’t you make it stop!”

Violence: A villain and mad scientist plot to destroy the beach. Their antics include slapstick violence, melodramatic threats, and ghoulish references. A character accidentally drinks plutonium (with no harmful after effects). Characters are tied up. Another experiences a mild electric shock. An explosion destroys property, but no persons are hurt.

Language: Slang words for girls (like “chicks”) are used. A term of deity is used as an expletive. Alcohol / Drug Use: None noted.

From the Studio:Life’s a beach for surfers Brady and McKenzie—until a rogue wave magically transports them inside the classic ‘60s beach party flick, Wet Side Story, where a full-blown rivalry between bikers and surfers threatens to erupt. There, amidst a sea of surfing, singing and dancing, Brady and Mack accidentally change the storyline, and the film’s dreamy hero and heroine fall for them instead of for each other! Written by The Disney Channel

Grandpa seems rather unenthusiastic about Mack pursuing her education at a prestigious private school, and promotes the idea of “finding one’s destiny”. Meanwhile Mack’s aunt (Suzanne Cryer), who is pushing the girl towards academic achievement, makes the statement, “The only way to find your destiny is to work for it.” Whose advice does the movie favor? What things does the script do to help you know what side of the argument you should be on? If you take those cues away, and just look at the counsel, where would you stand on this issue?

This film makes fun of some of the conventions of a teen beach movie. For instance, the way the cast constantly breaks out into song, and the way characters’ hair never gets wet even when they are surfing. What other things happen in film that would be utterly ridiculous if they happened in real life? Why are we willing to accept those depictions in a make-believe world? 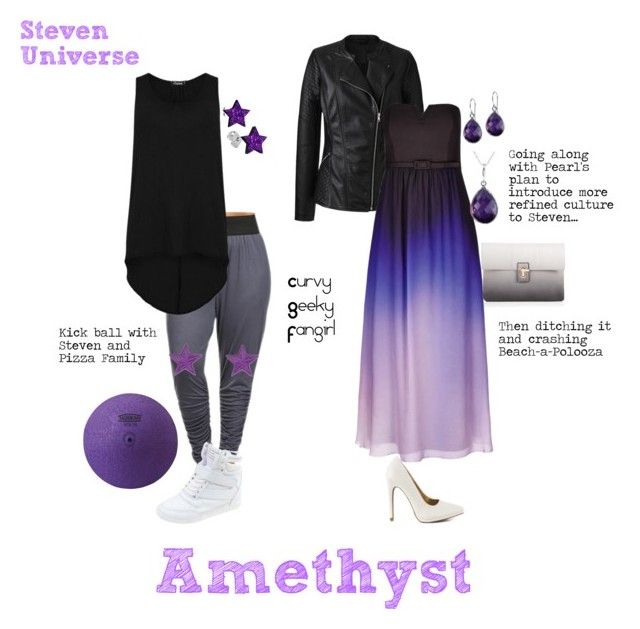 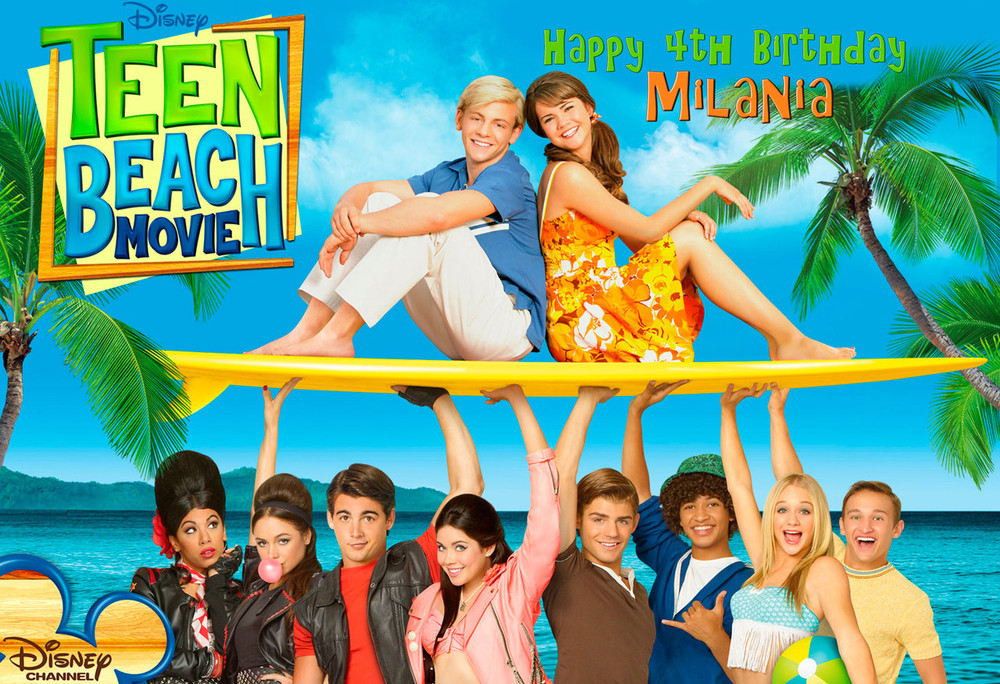 The most recent home video release of Teen Beach Movie movie is July 30, 2013. Here are some details…

Teen Beach Movie pays homage to (or spoofs) several popular musicals including Grease and West Side Story. The film also has a sequel: Teen Beach 2. The tale of a real wave rider is recounted in the film Soul Surfer.