'Driver Down' – Trent Reznor – 5:18 'I'm Deranged' (reprise) – David Bowie – 3:48; Notes. Song to the Siren' by This Mortal Coil is used in the film, but was not included on the soundtrack album. Additional production on 'Videodrones; Questions' and 'Driver Down' by Peter Christopherson.

'Driver Down' is the 22nd song on the Lost Highway soundtrack, clocking in at 5:18. It is one of only a few tracks to ever be credited to Trent Reznor. When asked about this in an interview, Reznor stated it was credited to him because 'it was a transition, because members of my band had left.'[1]

The track is titled 'Driving Theme' in the movie's ending credits, and it features Reznor's first recorded saxophone performance with NIN since 'Purest Feeling'. This may have been influenced by Reznor's saxophone playing on 'Subterraneans' during the Dissonance Tour with David Bowie two years prior.

The only available version of the piece, it begins with a percussion loop bearing resemblance to those from 'The Becoming' and 'The Way Out Is Through' and is joined by layers of other percussion parts. Sludgy distorted guitars soon enter and the song weaves through several waves of rhythm changes and fuzzy guitar loops, eventually fading out and culminating with a repeating piano line and saxophone, which end abruptly. 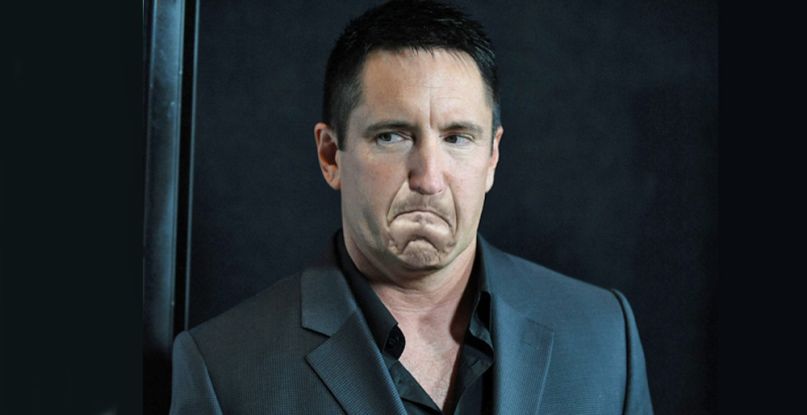 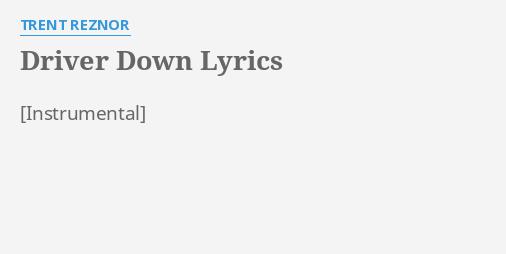 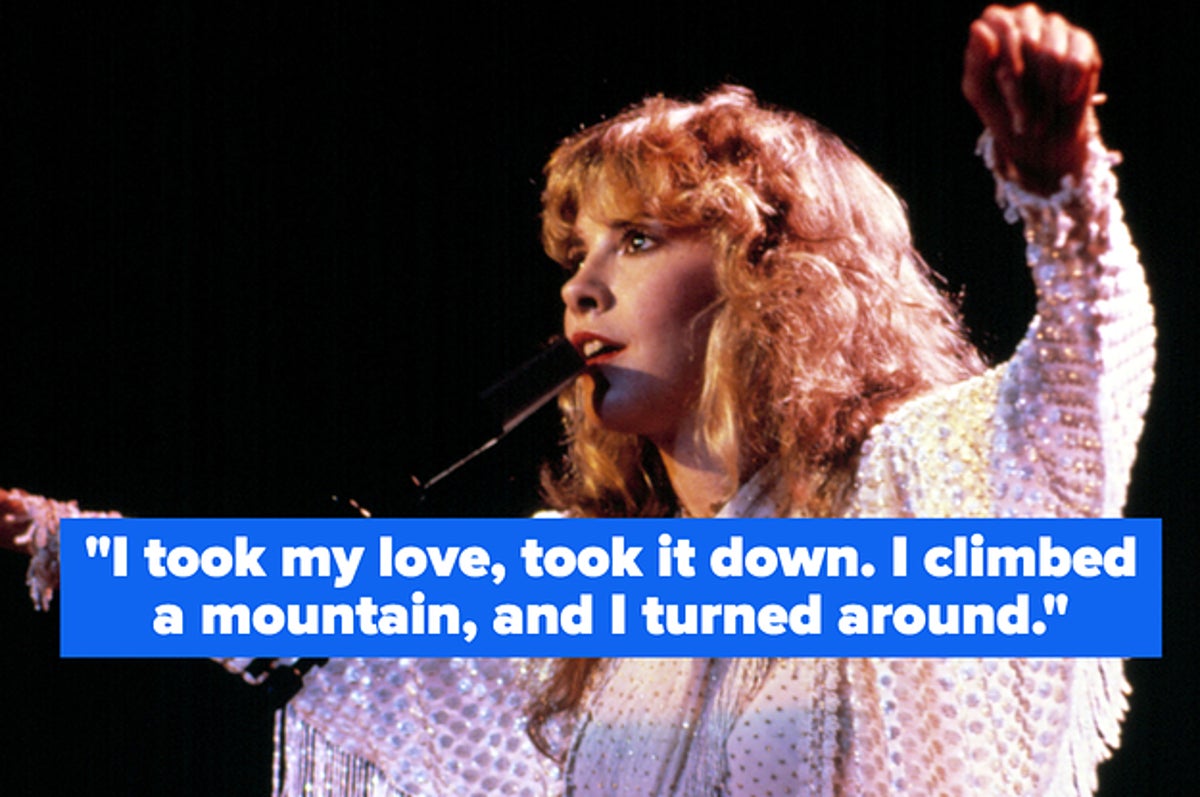 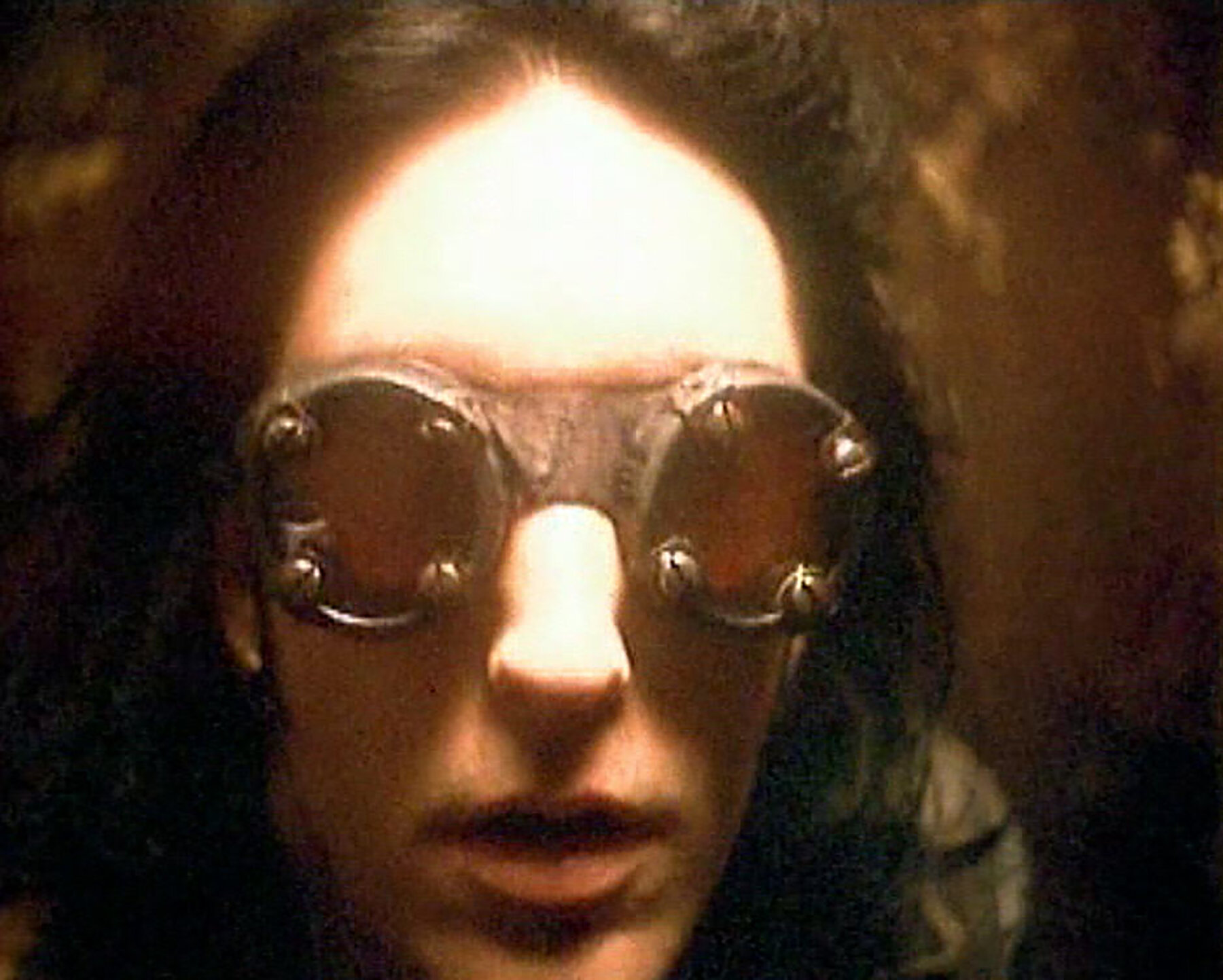 Lost Highway is the soundtrack album for the 1997 David Lynch film of the same name. It was produced by Trent Reznor (Nine Inch Nails), and includes original music from the film recorded by Reznor, Angelo Badalamenti and Barry Adamson, as well as songs by other artists used in the film. The album reached No. 7 on the Billboard 200 and reached Gold status in the United States.

On 7 November 2016 the album was rereleased on vinyl by Dutch label Music On Vinyl.[5]