It’s with great pleasure that we are able to share with you our latest range of fine quality antiques, as sourced by us, from private estates and consignments from the U.K. and Europe.

We offer decorating advice, hire of furniture and effects for special events such as movies or house sales, as well as restoration services that are carried out to the highest standards using traditional methods – enquiries are always welcome.

Along with 'Valentine's Day', the tradition of sending personal messages also gained popularity among love birds and such handwritten notes of love came to be known as 'Valentine', a name drawn from the signature of Valentine's last letter to Asterius' daughter. The first modern valentines reportedly became popular from the early 15th century.

Valentine’s Antique Gallery is also a member of the AAADA (Australian Antique & Art Dealers Association) and CINOA, which keeps us well-informed with any international developments that effect any aspect of the antiques and art trade. Valentine’s Antiques and Gallery 369 is also a proud member of Bendigo Tourism. For great places to visit, eat and stay when visiting our great city we recommend you visit: https://www.bendigotourism.com/ or simply click on any of the logos below to be redirected!

We frequently exhibit at major antique fairs in Melbourne, Sydney, Adelaide and Perth. So if you are considering buying or selling genuine Antiques please don’t hesitate to contact Valentine’s Antique Gallery where we pride ourselves on our old-fashioned customer service.

Finally, please feel free to take advantage of our Gift Vouchers, Exclusive Promotions and Special Events by signing up to our “monthly updates”. 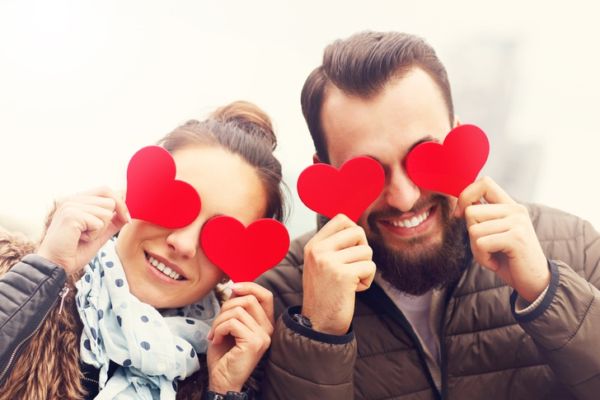 Valentine’s first appeared in Bendigo as a furniture and goods store when Fred Valentine opened the shop on Queen Street in May 1947. Fred Valentine passed the business along to his son Allan, who ran the business with his wife Joy from Queen Street and then a new store on Hargreaves Street, which opened in the old Favalora family bakery at 369 Hargreaves Street in 1984. Current Director, Peter Valentine was raised around the business at its current location, and took over the reins from his father Allan in 2006.

Valentine’s Antiques has a rich history and is responsible for buying and selling furniture over many years from and for some of the country’s most important homes, including the glorious gold rush mansions of the City of Greater Bendigo, including Fortuna, Ravenswood and Lansellstowe.

(Redirected from Valentine v. US)

Valentine v. United States, 299 U.S. 5 (1936), is known in the study of international criminal law for its contribution to the concept that while it is permissible for the United States to receive an accused without a treaty-based extradition, the United States itself will not extradite without authority found in statute or treaty. 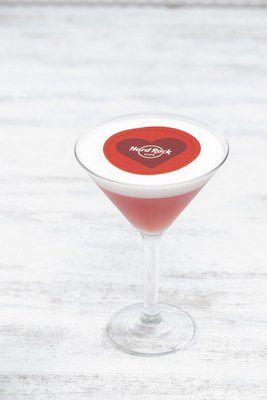 Article V of the Treaty of 1909 stated that “Neither of the contracting Parties shall be bound to deliver up its own citizens or subjects under the stipulations of this convention.” 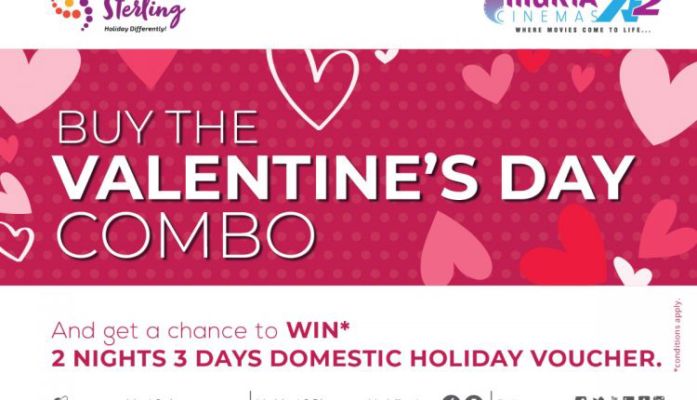 The Circuit Court of Appeals reversed the orders of the District Judge, sustained the contention of the respondents, and directed their discharge. Certiorari was granted by the U.S. Supreme Court.

The Court stated that the surrender of US citizens by the government must find its sanction in U.S. law. Although extradition is a federal power, the power to provide for extradition is not confided to the Executive in the absence of treaty or legislative provision. The proceedings against the respondents must be authorized by law. Since that legal authority does not exist unless it is given by an act of Congress or by the terms of a treaty, it is not enough that the statute or treaty does not deny the power to surrender a citizen. It must be found that a statute or treaty confers such a power. The Court looked to the Treaty of 1909 to determine whether the power to surrender the respondents in this instance was conferred by the treaty itself. The treaty explicitly denies any obligation to surrender citizens, but save an obligation the court looked to determine whether the treaty contained a grant of power to surrender a citizen. The Court affirmed the decree of the Circuit Court and held that the President’s power, in absence of statute conferring an independent power, must be found in the terms of the treaty and that, as the treaty with France fails to grant the necessary authority, the President is without the power to surrender the respondents.