Warblade is a shareware computer game for Microsoft Windows and OS X, written by Norwegian developer Edgar M. Vigdal. The Windows version runs well on Linux under Wine, also supports windows 10 pro 64 bit. It is also available for retail in the App Store for iOS devices (in iPhone/iPod Touch and iPad versions). The game is a 2D space shooter in the vein of the perennial classic Galaga. It is a rewrite and modernization of a popular Amiga shareware game, Deluxe Galaga, which was written by the same author back in the mid-1990s. Where technically possible, the graphics and sounds are respectful to their Amiga origins. 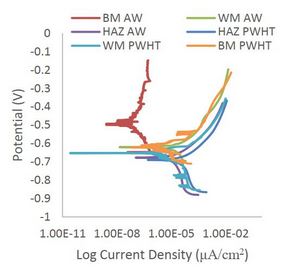 The player controls a small ship, which moves along the bottom of the screen. An assembly of bug-like alien creatures fly onto the screen and shoot at the player's ship. The player must defeat all the aliens on the screen by shooting at them from the ship to advance to the next level. On defeating some aliens, random bonuses will be dropped for the player to collect, such as money, improved weaponry, or mini games. 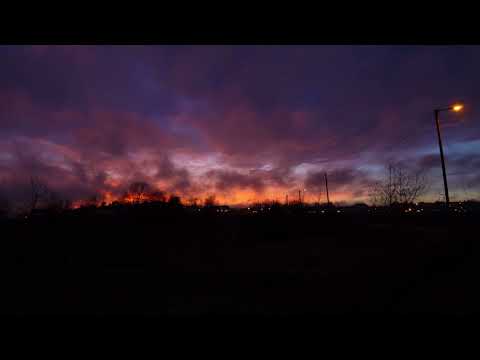 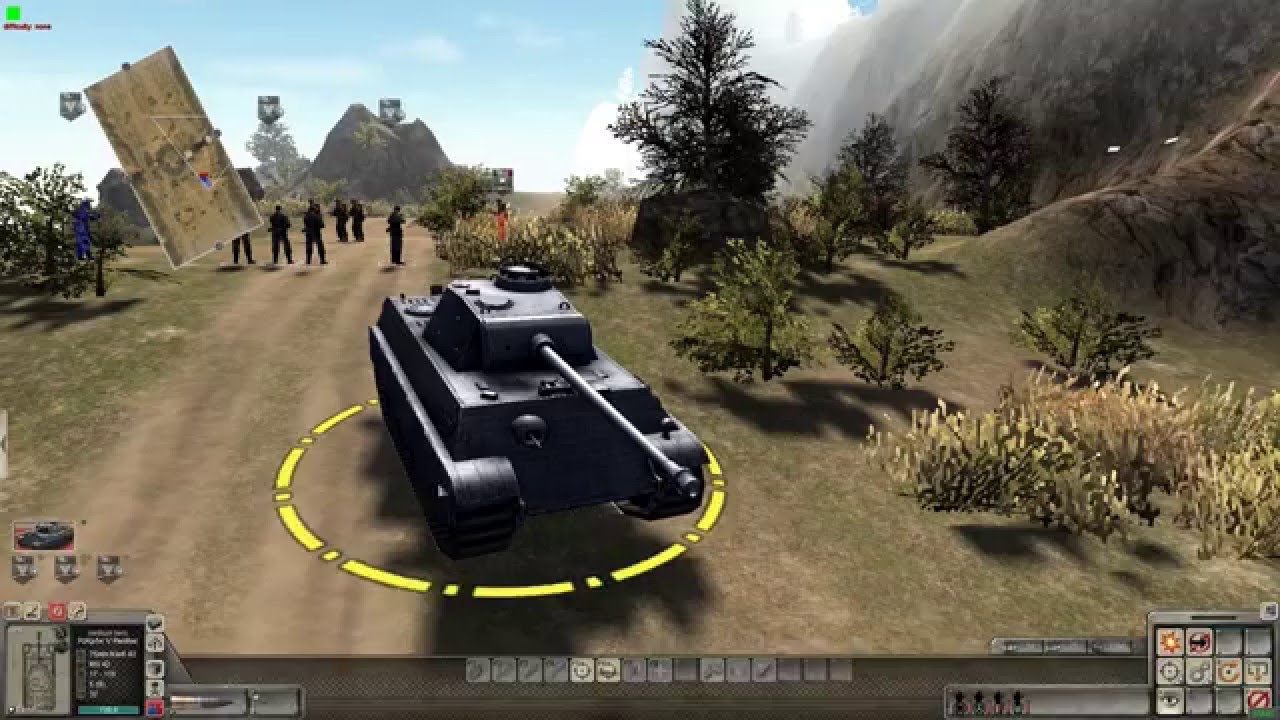 Levels are made in packs of four, with each pack introducing a new alien design. The first two levels of a pack are levels containing only small aliens. The third level introduces larger versions of the aliens. When defeating a larger alien, there is the opportunity to collect a rank marker. When six different rank markers have been collected, the player advances a rank. The fourth and final level of the pack, alternates between a kamikaze level, in which aliens dive from above the screen, and a bonus level, in which the player earns a bonus if all aliens are defeated before they leave the screen area. Every 25 levels there is a boss level.

At the end of each pack, the player is taken to the shop where there is the option to purchase upgrades, such as extra lives and improved weapons.

A meteor storm is the second mini game that can be entered by collecting a falling bonus from an alien. During a meteor storm, the player must navigate through falling rocks. Occasionally, money, points or gems can be collected that are also falling from the top of the screen. If the player reaches the end of the meteor storm, they are rewarded with a large number of points and amount of money.

In May 2007 it was revealed that Vigdal had begun planning a sequel to Warblade, dubbed Warblade II.[1] On 19 December 2011, Vidgal revealed the new main screen design for the sequel, now titled Warblade MK II.[2] The new game was to include a level editor, as well as completely redesigned graphics and levels.[3] It was to be released for Windows, OS X, iOS and Android. 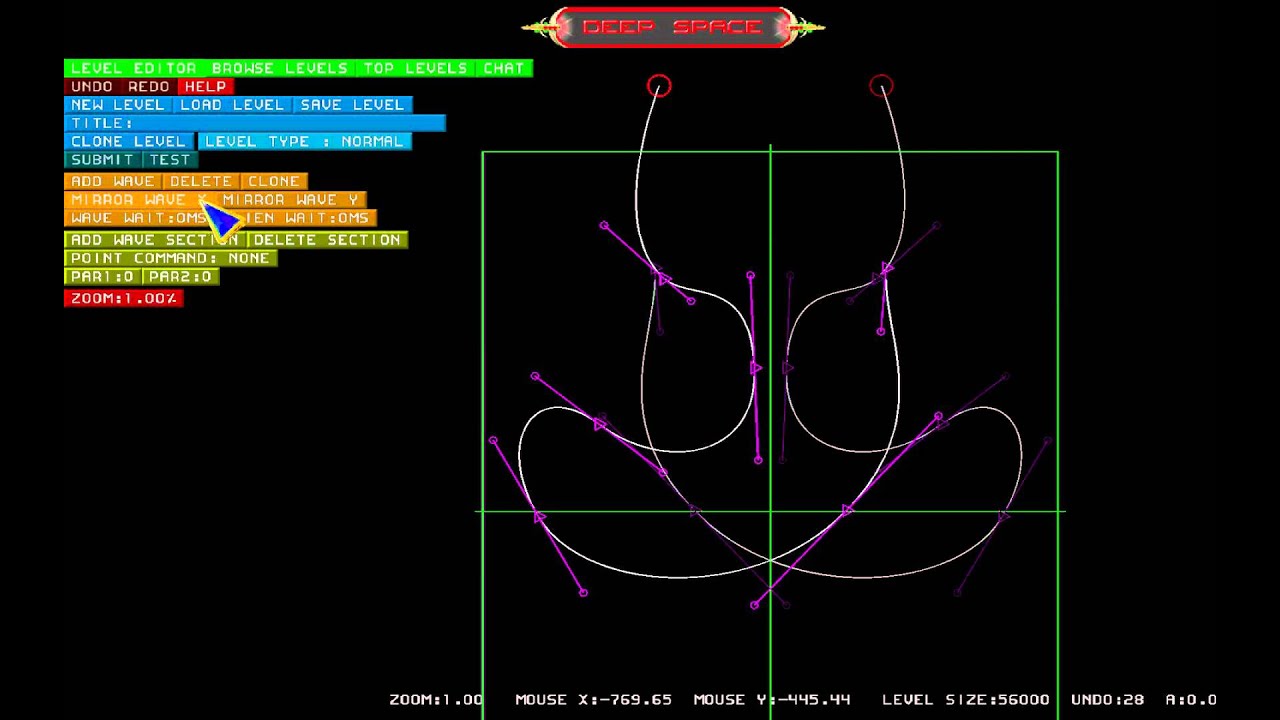 It was announced on the sequel's official Facebook page that on April 1, 2015, the creator of Warblade, Edgar Vigdal had died, casting the future of the sequel into doubt.[4] It was later stated in the comment section to that post, that 'as Edgar died and no-one can follow his code, yes, the project is not continuing.'

Warblade is a comic book character from DC Comics/Wildstorm. Warblade starred in two of his own miniseries, Warblade: Endangered Species in 1995 and The Razors Edge: Warblade in 2004/2005.

Warblade is the special codename picked by Reno Bryce, a long-green-haired artist. In his youth, Reno's parents were killed by the alien Daemonites. Reno survived and swore vengeance against them, dedicating his life to the martial arts to avenge them.

He was kidnapped by the organization known as Cyberdata, brainwashed and transformed into a member of their strike team, the S.H.O.C.s. His teammate Misery used her powers to make him think that he was in love with her and quickly changed the focus of her manipulations to Ripclaw. She was revealed to be a traitor and Warblade killed her. After this, Ripclaw attacked Reno, thinking that he was the traitor, as well for his feelings for Misery, and almost killed him.

Reno was found bleeding in Gamorra by Jacob Marlowe. He was saved by Jacob, and joined his Daemonite hunting team, the WildC.A.T.s. Like many of the WildC.A.T.s, Reno turned out to be half human and half Kherubim, (also known as a 'Gifted One' for his match of human/Kherubim parents) a race of aliens that had fought the Daemonites for millennia.

Warblade met Ripclaw (at this time a member of the Cyberforce) again and after quite some fighting between their teams and the two men themselves, Ripclaw finally saw through all the lies and deception upon Misery's defeat and realized that it was Misery who was the traitor. After the realization that Warblade had not been lying at all, and had been trying to help him the entire time, they became friends and allies.

During his time with the WildC.A.T.s, Reno fought Pike, a half human, half Kherubim assassin. During a Native American ritual, Pike had taken the drug peyote and had a vision of himself killing a WildC.A.T.s member, a goal he would dedicate the rest of his life to. Their first fight ended indecisive.

Reno went with the WildC.A.T.s to Khera, home of the Kherubim, where he met other shapeshifters like himself. He became an apprentice to the ancient shapeshifter Lord Proteus at the Shaper's Guild and learned many new ways to use his powers. He was disappointed when fellow WildC.A.T.s members Voodoo and Spartan uncovered the darker side of Kheran society. The WildC.A.T.s left Khera soon afterwards and returned home.

Back home, Reno stayed with the team and began a relationship with Jules, Emp's assistant. Soon afterwards the team disbanded following the apparent death of their teammate Zealot.

Reno retired and focused on his art. Pike hadn't forgotten his vision though. He attempted to kill Warblade and managed to disperse Warblade's molecules with an explosion that also killed Reno's girlfriend, Jules. Reno was able to literally pull himself back together and wanted revenge. He tracked Pike to Sarajevo, where they fought again. This time Warblade won and he killed Pike and added the final insult to the dying Pike: even if Pike had killed Warblade, he would have failed his quest, because the WildC.A.T.s had been disbanded for months.

Afterwards he fell into a state of depression, that eventually led to the loss of his powers and his hands. After a little soul searching, some violent confrontations that almost led to his death, and an experimental drug given to him by the scientist responsible for suppressing his alien genes, he regained his powers.

Reno returned to New York City and retired as a superhero. He became a full-time artist again, though he still met up with his teammate Grifter from time to time. He was forced to use his powers again during one of his expositions, when the Kherubim Brotherhood of the Sword turned a large part of New York's population into bloodthirsty creatures.

He appeared briefly during the Captain Atom: Armageddon storyline, before the new Void entity Nikola Hanssen rebooted the Wildstorm Universe into WorldStorm.

Warblade is one of the several WildCats that Hadrian has managed to recruit; under the black-ops codename of 'Cutlery Kid,' he is deep in Kaizen Gamorra's extraterrestrial colony, providing intelligence back to Spartan on Earth.

Warblade has been announced to have a role in the new series, The Ravagers as Rose Wilson's partner.[1] Warblade is one of the chief members of the Ravagers, the personal army for N.O.W.H.E.R.E. As such, he follows the orders of N.O.W.H.E.R.E.'s leader Harvest. During the Culling, Warblade was among the members of the Ravagers that tested the survivors of the kill-or-be-killed tournament. During the altercation, several test subjects of the Colony escaped. Along with Rose Wilson, Warblade was tasked with tracking down some of the escapees, as well as to kill Caitlin Fairchild. He is killed by Deathstroke.[2] 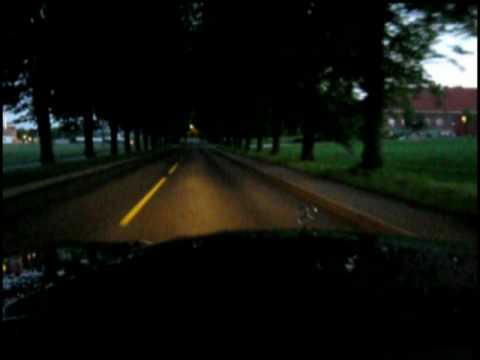