However, like any wrestling game, what will give this game its lasting power is its multiplayer. This is facilitated in Legends of WrestleMania through the game's exhibition mode. Here you can play with up to six friends locally (and up to four online) in various matches like Hell in a Cell and tag-team. Although the match types aren't as varied as they were in SmackDown vs. Raw 09 (alas, the fabled Inferno match is gone!) but the classic feel of the matches fits right in with the games nostalgic aesthetic.

Although all the different modes are lots of fun, and there is certainly a lot to do in this game, any wrestling fan will tell you that a wrestling game lives and dies by its combat mechanism. This is where Legends of WrestleMania gets into murky territory. The game really tries to appeal to both casual and hardcore gamers, and I don't think it really did either camp any justice. 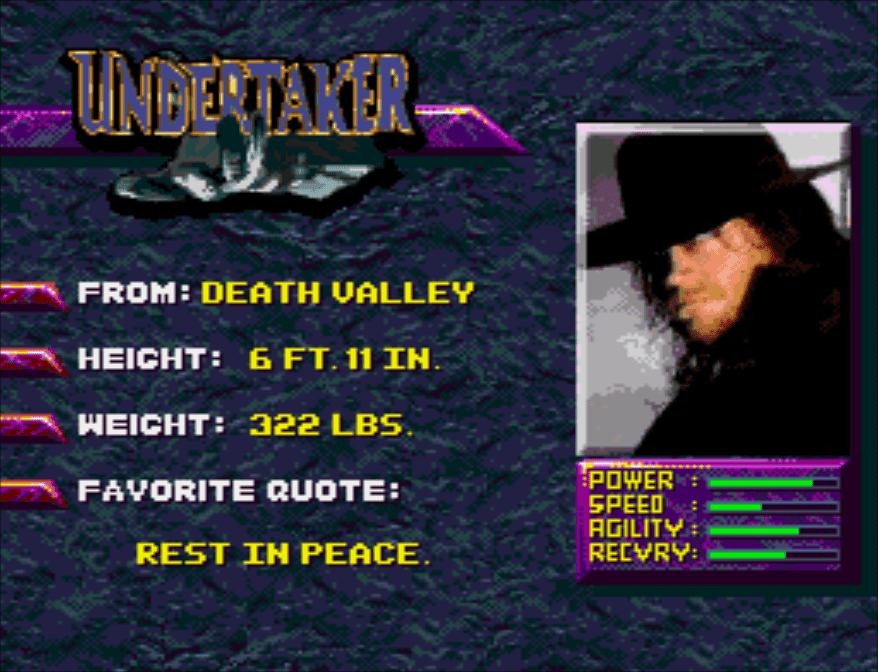 The controls are exceedingly simple, with a single button controlling the standard attack, and another button which is used for grappling attacks. Winning a match simply entails spamming the standard attack button, and even though some direction-based combos are possible, just hitting the attack button is generally enough to beat an opponent up enough to get a grapple in, and then after a few more taps of the attack button you will be able to do your finisher. 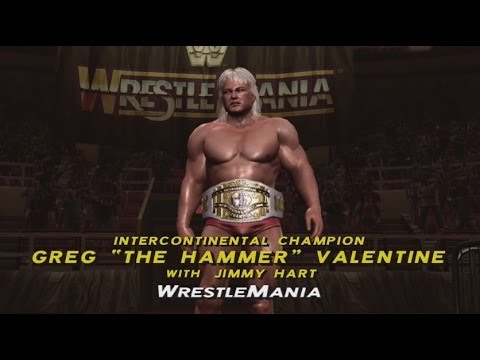 While this sounds like a great way to get more casual players into the action, the control falls flat with an onslaught of quick-time events. In order to do a reversal, a heavy grapple, or a finisher, you will have to go through those friendly little button sequences onscreen, which is something that will certainly feel alien to those who haven't been active in the post God of War video game world. Even as a seasoned gamer, I felt like these quick-time events were a little on the fast side, and I could see casual gamers getting fed up rather quickly with this facet of the control. In short, Legends of WrestleMania's control scheme is too complex for casual gamers, yet too simplistic for seasoned pros, and this middle ground really doesn't make either camp happy.

Visuals in Legends of WrestleMania are very good, and the wrestler models feature top-notch animation and a good amount of detail. The only thing that might bug some people is the almost action figure-like look of some of the characters (they have a curious plastic sheen and some interesting muscle definition.) But, this stylistic element isn't really all that bothersome, and I was pleased with the way the wrestlers looked and moved. One of my main complaints from SmackDown vs. Raw 09 has also been addressed in this title's visuals: the crowd animations. The blocky, repetitive forms of the former title have been axed in favor of smoother models, which is a much-needed improvement. However, the crowd still has some nasty pixelation issues when the camera moves around too much, but I was not too distracted by this shortcoming. 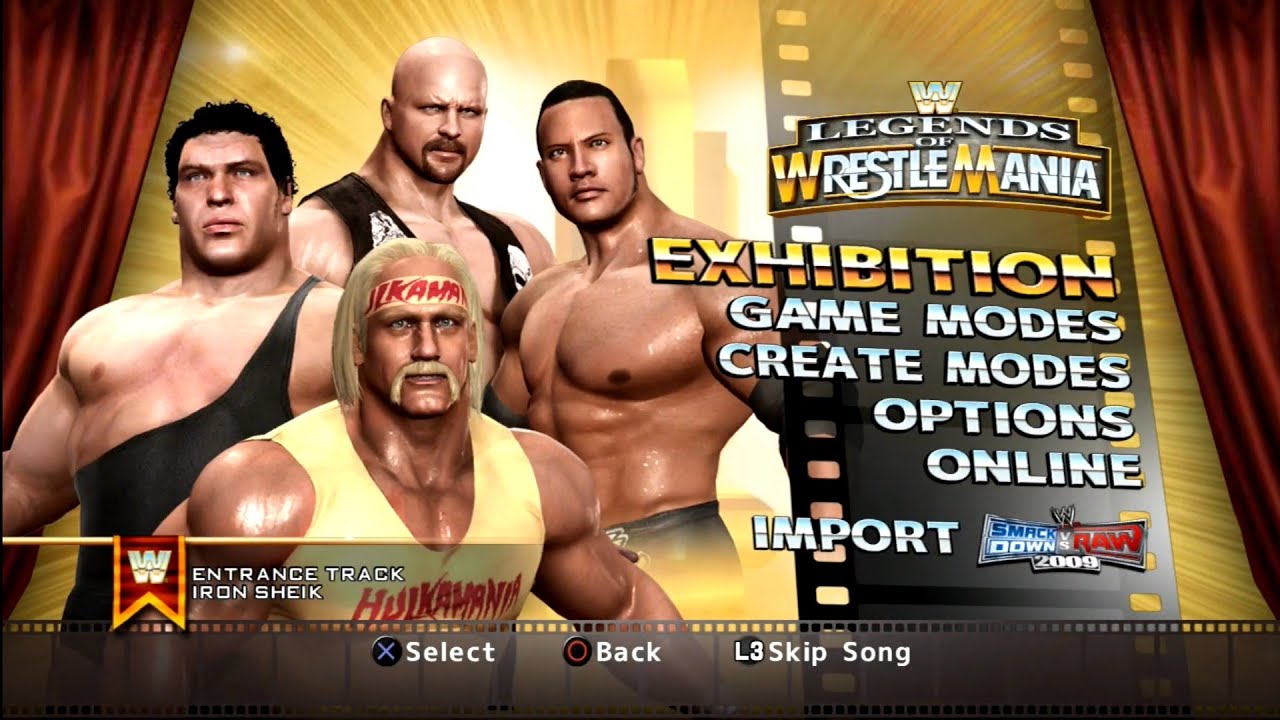 As the first WWE Legends-focused title, WWE Legends of WrestleMania does a good job of creating a memorable experience that you can share with friends or enjoy all by yourself. The WrestleMania Tour mode, with all its classic matches and archival footage, is really a treat to play and a great way to pump yourself up for upcoming wrestling events. Although this strength of the game is undeniable, there are a few key elements, such as control, that hinder it from being the best wrestling experience currently available. But still, for a wrestling fan, this title is a must-own, and if you don't mind the limited moves set or schizophrenic control scheme, then you are basically guaranteed a good time with Legends of WrestleMania.

Graphics
The wrestlers look smooth and the animations are very fluid, despite being repetitive. Crowd animations are better than they were in SmackDown vs. Raw 09, but are still a little rough overall.
Control
Controls are a little too simplistic for the average gamer, and persistent quick-time events may turn off more casual users, leaving pretty much everyone a little underwhelmed.
Music / Sound FX / Voice Acting
Included WWE-licensed tracks sound great, and commentary, though awkward at times, is not terribly repetitive.
Play Value
Although playing through a few rounds with your buddies is certainly fun, the real value from this title comes from the nostalgic matchups and the vintage footage that comes with them.

Overall Rating - Good
Not an average. See Rating legend above for a final score breakdown. 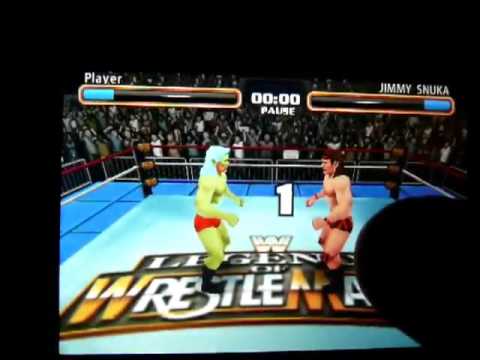