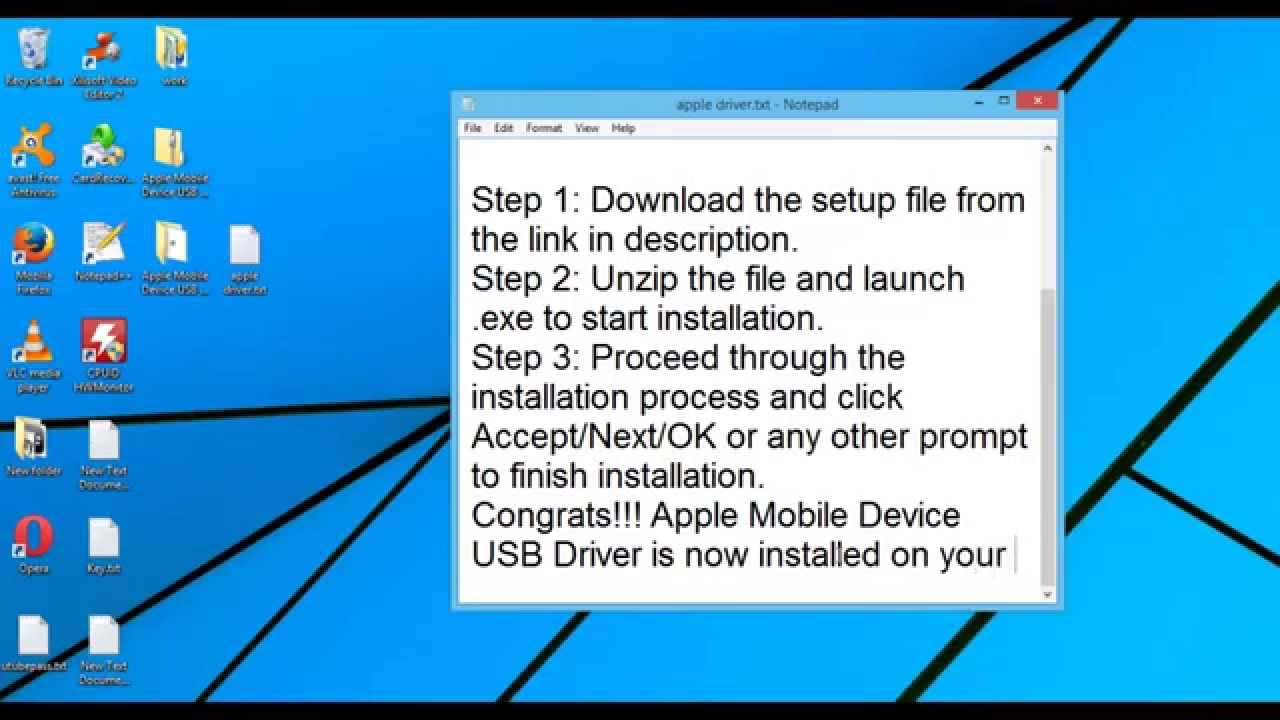 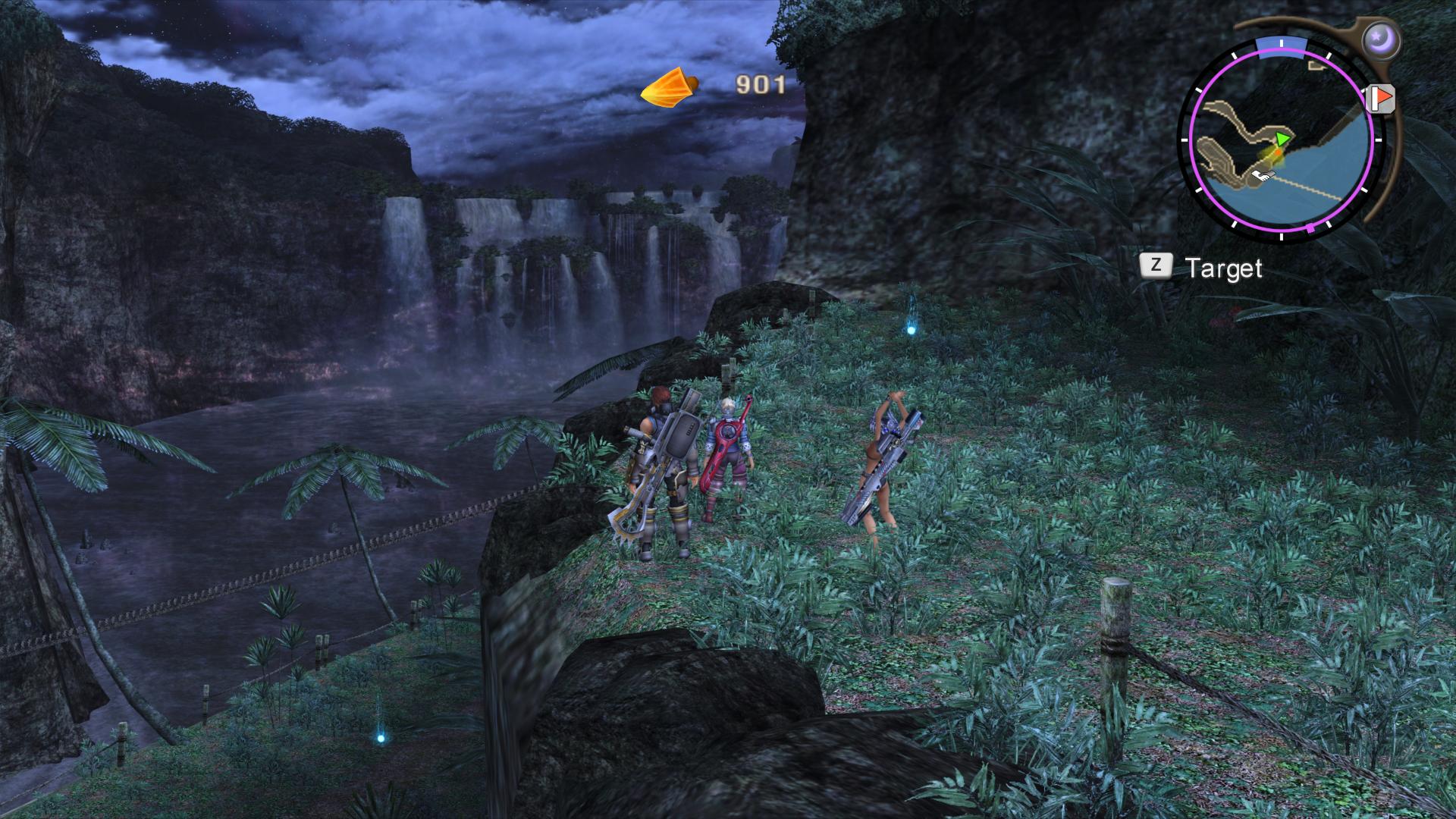 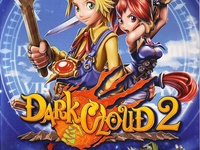 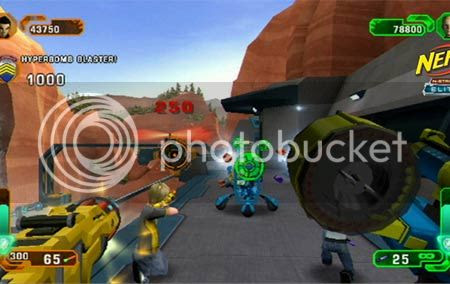 There's newer Xenoblade-specific revisions in this thread.
And the black bars have nothing to do with HD. High Definition is anything above SD (720x480 or 720x576 non-square pixels), so probably everything you run in full-screen if you have a screen that's not older than 15 years.
To get rid of pillarboxing on a 16:9 screen, you'll have to go to your Wii configuration in Dolphin. There's an Aspect Ratio option.

Thanks for the link, I'll probably grab the newer ones.
My TV is from 2010 so it couldn't be that.