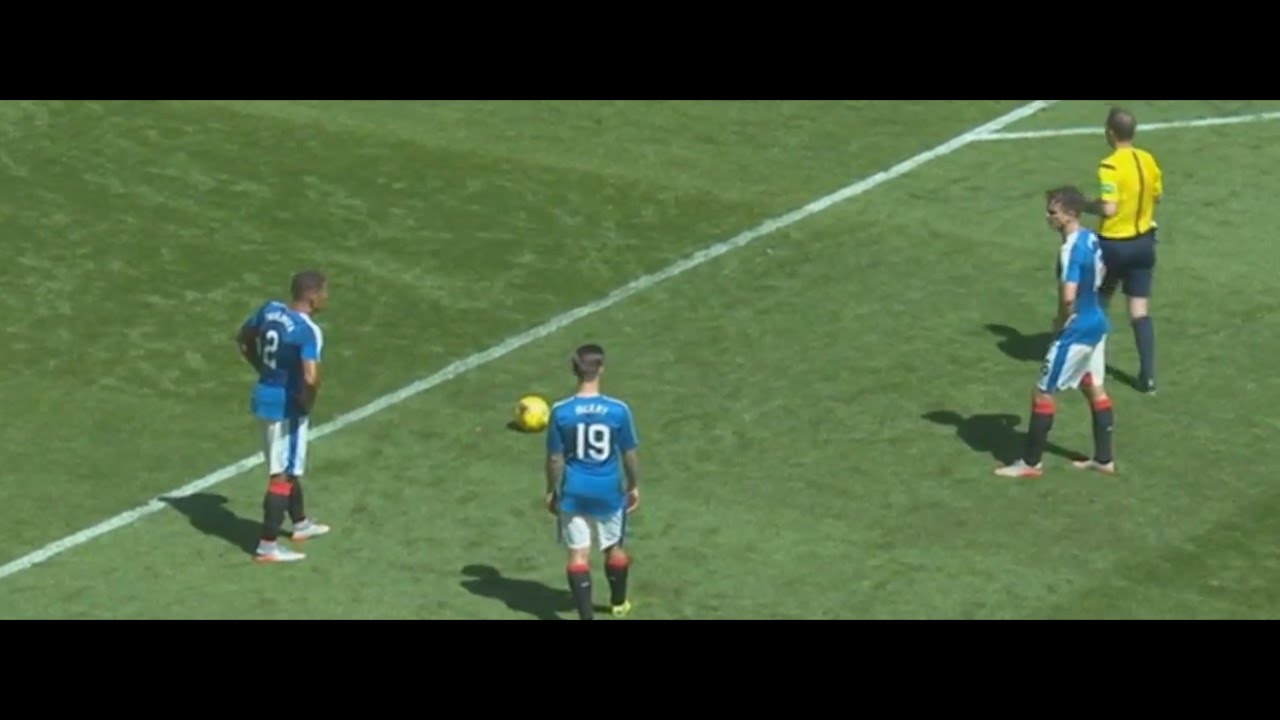 Please use the comments section at the bottom to publish your answers. This is a general football quiz, the answers to which I’ll be publishing in about 4 or 5 days. It’s fairly long (25 questions) so don’t bother answering them all if you don’t have time/can’t be bothered.

PLEASE DO NOT USE GOOGLE TO LOOK UP THE ANSWERS!